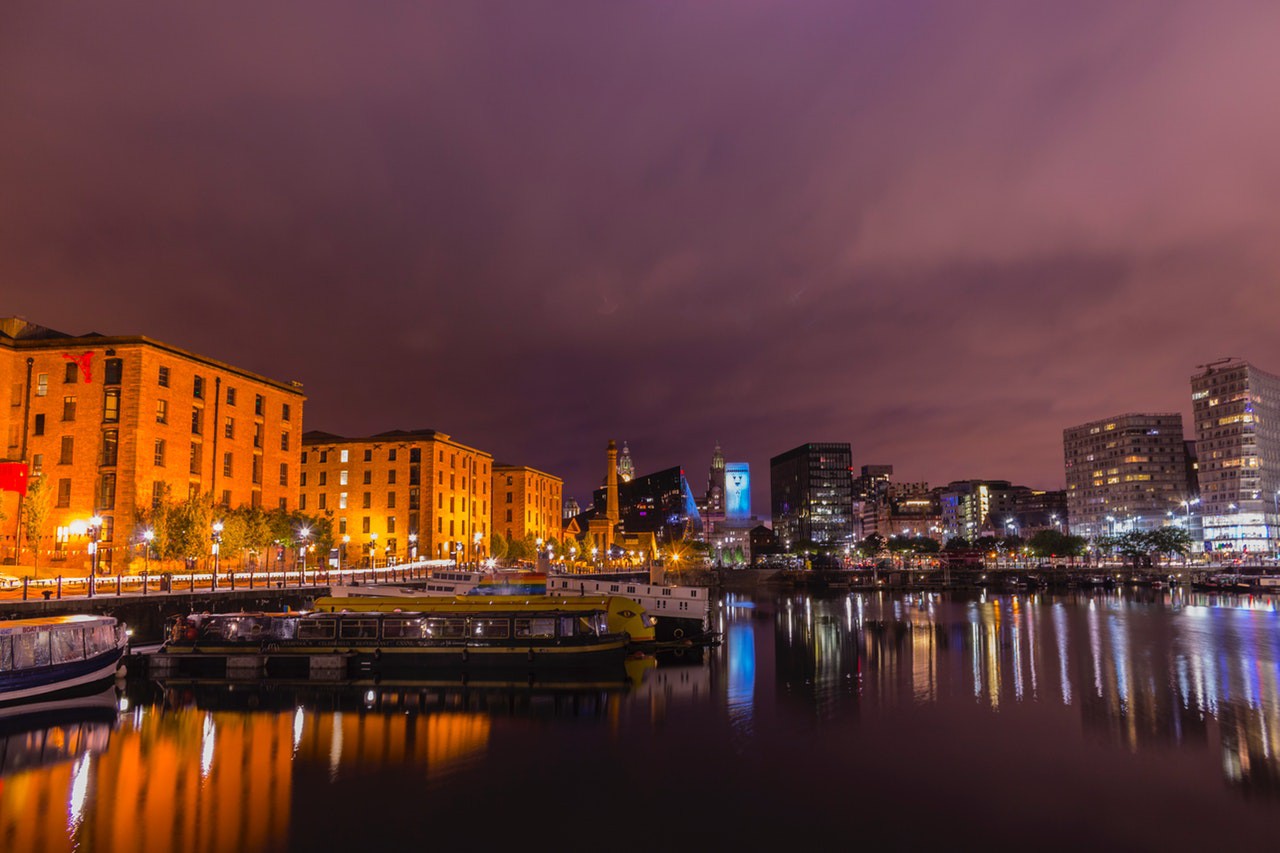 The estimated population of Liverpool, as of the last census – the 2011 census – was 491,500. That makes it the sixth most populous city in the UK.

The City has long been closely associated with the arts, music in particular.

The Beatles, together with a variety of other bands from Liverpool (Echo & the Bunnymen, Dead or Alive, Frankie Goes to Hollywood, Elvis Costello, A Flock of Seagulls, Atomic Kitten among them), greatly contributed to the City’s status in terms of tourism.

Incidentally, the City’s musicians among them have produced 56 singles that reached number 1 in the Charts. That’s more than any other city worldwide.

Advantages of Living in Liverpool

1  World Heritage status and home to The Beatles.

Liverpool is a World Heritage city. Because of that, it has attracted plenty of investment – investment made into historical assets.

Since 2008, Liverpool has enjoyed almost £800 million in investment.

And, of course, in large part because of this, the visitors, both from the UK and elsewhere, flock to Liverpool in their thousands. Liverpool is the sixth-most visited city in the UK by tourists, beating out the likes of Oxford (seventh on the list) and Cambridge (tenth).

Furthermore, Liverpool is home to one of the most famous bands of all time – The Beatles.

2  Things to do in Liverpool.

In part, because of its World Heritage status, there are now more things to do in Liverpool than at anytime previously.

Otherwise, among the top attractions in Liverpool are:

The cost of living in Liverpool compares rather well in many respects in comparison to other cities throughout the UK.

The following data is from July, 2019 (reference: Numbeo.com)

Liverpudlian people have a tendency to be very welcoming to City visitors. Much more so than Londoners.

What’s more, while the sense of humour is said to be “quirky,” once you “get” the humour, if you ever do, it’s likely you’ll find it to be among the best you’ve ever come across.

Disadvantages of Living in Liverpool

The crime rate in Liverpool is considerably lower than in most other Northern English cities, inclusive of Manchester, Newcastle, and Burnley. So, why is Liverpool’s crime rate on the list of disadvantages with respect to living in the City?

That’s because the crime rate in Liverpool is far higher than the national average.

Liverpool doesn’t experience the worst weather in the UK.

Not the best, either.

Temperature-wise, Liverpool’s coldest months are, as to be expected, December, January, and February.

Average high in January is 7 degrees, while the average low is the same as December at 3 degrees.

February experiences an average high of 8 in Liverpool and an average low of 3 degrees.

July, average high of 20 with an average low of 13 Centigrade.

Not scintillating, but it could be worse (as it is in Scotland).

In terms of rainfall, in Liverpool, we see the most rain falling in October through March whereby over 60mm of rain falls (exclude February: February only sees around 52mm of rainfall).

Oddly enough, the most rainy days – days that experience rain – in Liverpool falls in the month of May.

Photo by Neil Martin from Pexels