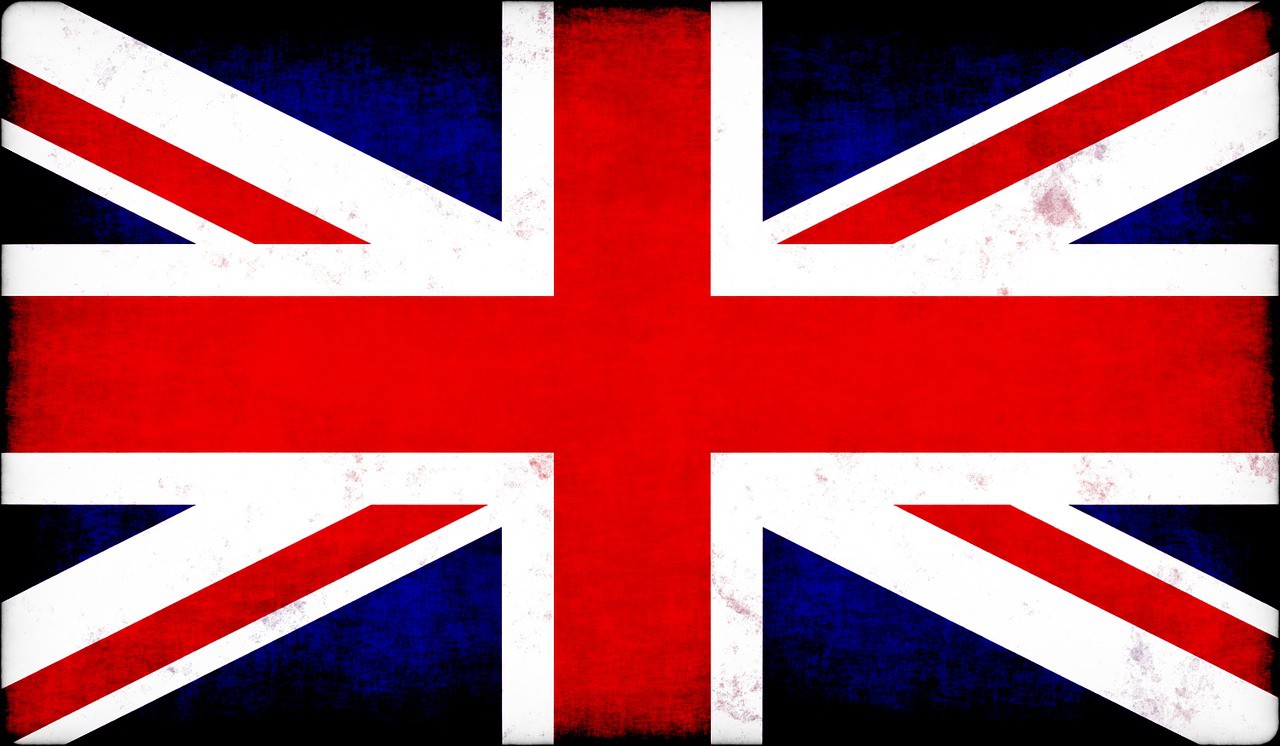 It’s not easy to always play fair when it comes to living in a particular place. There are, of course, going to be biases.

These biases occur due to a variety of factors that impact life. Factors such as relationships, work, money you have available to spend, your goals at the time, where you’ve come from/ been and more.

In this case, to get a better overall point of view, rather than simply relying on your own personal experiences, it’s good policy to gather others’ viewpoints, too.

Some Facts About Birmingham, United Kingdom

Located in the West Midlands, England, Birmingham is the second most populous city (after London) in the United Kingdom. From the 2011 census, the population stood at 1.086 million.

The city is nicknamed “Brum” which comes from the old name, Brummagem.

Hence, people that come from Birmingham are referred to as “Brummies.”

It is the fourth-most visited city in the United Kingdom by foreign visitors. The top-five most visited are London, Edinburgh, Manchester, Birmingham, Glasgow.

Advantages of Living in Birmingham, UK

However, while it’s quite a lot smaller than London, it’s far, far cheaper to live in Birmingham than in London.

What’s more is that it’s a lot cheaper to live in Birmingham than it is to live in Edinburgh, Scotland, too.

So, while it’s not cheap to live in Birmingham, UK, it is cheaper than some other places.

2  Physical location is a definite plus.

If you travel fairly often, then Birmingham, as a base, is close to being ideal.

You can reach London by road from Birmingham by taking the M40, the M1, or the M6. The distance, regardless of which motorway you take to get to London, is approximately 125 miles.

Depending on traffic, you can do that journey within around 2.5 hours.

Birmingham to Manchester by road?

Manchester is the third-largest city in the United Kingdom.

Take the M6 heading north and you can get to Manchester from Birmingham within about an hour and 45 minutes. Distance-wise, we’re talking around 86 miles.

Birmingham to Liverpool by road?

Take the M6 north bound and you’ll get to Liverpool in around two hours, depending on traffic. The distance is just shy of 100 miles.

How about Birmingham to Coventry by road?

Take the southeast bound M6 and you can be in central Coventry from Birmingham in about half and hour. The distance via the M6 is around 22 miles.

If you prefer to travel by train, head to Birmingham New Street train station.

There are trains leaving Birmingham New Street and journeying to all cities throughout mainland UK on a fairly frequent basis. That’s inclusive of Glasgow, Edinburgh, Aberdeen, and Inverness in Scotland.

If you wish to fly from Birmingham, head to Birmingham International Airport.

Again, you can take a flight to all major UK cities from Birmingham. You can fly to Paris, to Faro in Portugal, to Budapest in Hungary.

You can even fly from Birmingham, UK to Manila in the Philippines, which I have done a number of times.

As a traveler, in order to find work fast in Birmingham, it’s a wise proposition to sign up with a job agency. There are plenty of job agencies in Birmingham. There is also plenty of work available in and around Birmingham.

And, remember, the UK minimum wage is currently (2019) £8.21, which is quite a chunk higher than the minimum wage in the United States.

4  Things to do in Birmingham, UK.

There’s ever so much to do in terms of cultural events and general entertainment in Birmingham, UK.

Disadvantages of Living in Birmingham, UK

While the network of public transport in, around, and from Birmingham to other cities worldwide is healthy, there remains a problem: Local buses are not plentiful enough. Most certainly during rush hours, the buses are packed to the brim.

What’s more, buses are frequently delayed because of the amount of traffic on the roads in the City.

Buses are not exactly cheap, either. The price, if you’re busing it regularly, soon adds up.

You can invest in a network pass for Birmingham buses. It’s not so cheap, though.

You can use trams and trains in Birmingham. Again, not so cheap.

Really, this is not so much about singling out Birmingham. The rather poor weather is afforded to almost all of the UK.

Nevertheless, it seems to be as dark and as gloomy in Birmingham as it is in almost anyplace in the UK.

The architecture in Birmingham is certainly very attractive. Well, quite a lot of it is.

According to those that have left reviews about architecture/ beautiful buildings in the City of Birmingham, here’s a list of the best.

On the other hand, Birmingham has, arguably so, more than its fair share of areas that look very industrial. And, in this case, industrial means grim.

Many of Birmingham’s neighborhoods are not at all attractive.

Mind you, in comparison to what I’ve seen in Asia, Birmingham is definitely a cut above.

Birmingham is a fairly big city. Second-largest in the UK. Birmingham’s metropolitan area currently has a population of around 4,333,000.

Again, though, when you compare Birmingham to the likes of, say, Beijing or Shanghai in China, or even to London, Birmingham is a lightweight.

The UK is a mishmash of peculiar accents, and peculiar slang.

It’s no different in and around Birmingham.

In a recent survey of British people, the Brummie (Birmingham) accent was found to be regarded as the least sexiest of all.

I’m not sure how that could have happened because I can think of worse.

Image by Pete Linforth from Pixabay