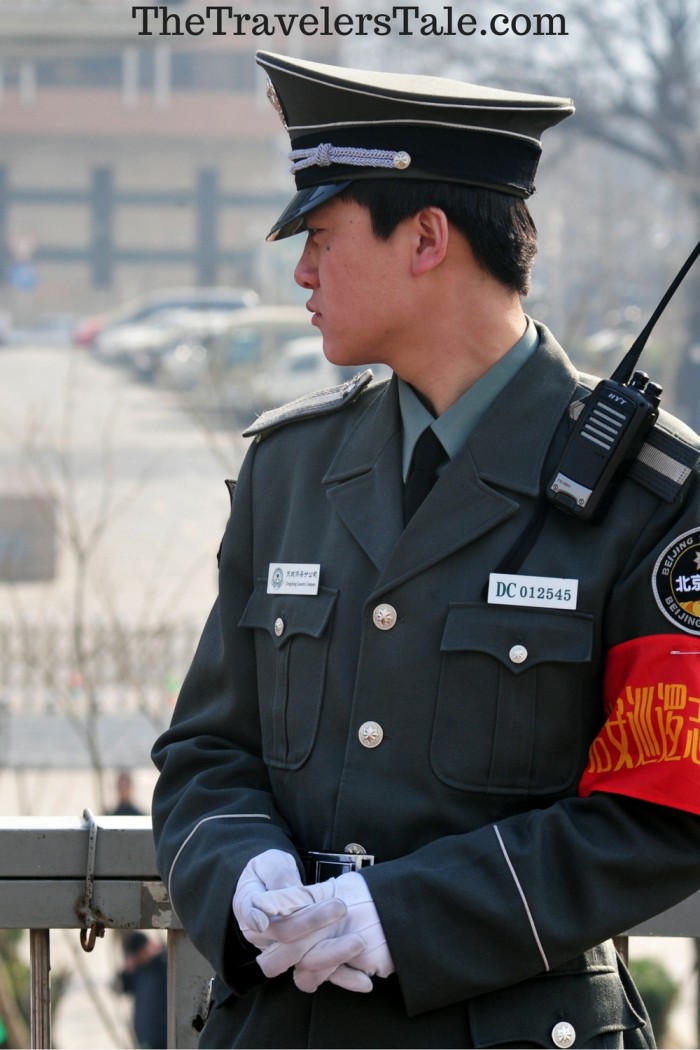 What is a Dictatorship?

A dictatorship is a structure of government that is authoritarian in nature.

They – the dictator – has the power to make laws, suspend elections, proclaim a state of emergency and repress political opponents without following any lawful procedures.

The form of government with a dictator as the leader is known as dictatorship and there are no effective constitutional remedies to limit their power.

A group can formulate a dictatorship, however. To achieve success, there must be a like-minded approach.

What’s more, there can be no, or almost no, dissent among the peoples, there must be limited political pluralism, and the peoples must, for obvious reasons, trust those at the helm of government.

Of course, those in charge do not recognize themselves as dictators.

For example, Benito Amilcare Andrea Mussolini was Prime Minister of the Kingdom of Italy from the fascists’ takeover of state power in 1922 until 1943, and Duce from 1919 to his execution in 1945 during the Italian civil war. “Il Duce” literally means “The Leader.”

Joseph Stalin liked to be called “Vozhd,” which literally means “leader” or “guide.”

Adolf Hitler was referred to as “Führer.” Again, this means “leader” or “guide.”

Some other infamous dictators?

And if you wish to learn about ten dictators that are still in power, have a look at this video (less than ten minutes in duration).

So, what about the advantages and the disadvantages associated with dictatorships?

Why does that occur?

Because, typically, in a dictatorship, for criminal acts there are harsh punishments.

In turn, these harsh punishments serve as an excellent deterrent.

2  Government resources can be directed with immediate effect

When a dictatorship occurs, all of the power is held either by a single individual or a single group.

In such a situation, it’s far easier and far more rapid for a “government” to respond to a scenario whereby resources must be directed rapidly.

There is, for obvious reasons, the possibility that the very opposite will transpire.

In a dictatorship, resources can, and often are, directed away from a group of people.

3  Corruption is easily removed from government

Where a particular individual is responsible for a governmental dictatorship, corruption is easily, and quickly, removed from the government as a whole.

In this case, because the leader (or leaders, as the case may be) has/ have complete control over the nation, corruption is no longer a requirement.

4  Innovation can be promoted

The sophistication of German’s military might under Hitler throughout WWII is extremely apparent.

At this time, Germany created the first mass-produced assault rifle the world had ever seen (Sturmgewehr 44).

The first jet-powered aircraft to enter combat was also produced by the Nazis – the Heinkel He 178.

Whenever there’s a single person or a small group of people that make every governmental decision in a country, society “can” be more stable because of it.

While many dictators have brought about more harm than good on their own countries, good things can, likewise, occur, because they have plenty of time to see their policies through.

Here’s some insight about Mao Zedong from Wikipedia.

A controversial figure, Mao is regarded as one of the most important and influential individuals in modern world history.

He is also known as a political intellect, theorist, military strategist, poet, and visionary.

Supporters credit him with driving imperialism out of China, modernising the nation and building it into a world power, promoting the status of women, improving education and health care, as well as increasing life expectancy as China’s population grew from around 550 million to over 900 million under his leadership.

Conversely, his regime has been called autocratic and totalitarian, and condemned for bringing about mass repression and destroying religious and cultural artifacts and sites.

It was additionally responsible for vast numbers of deaths with estimates ranging from 30 to 70 million victims through starvation, prison labour and mass executions.

7  There’s no randomness with dictatorships

What’s more, a dictatorship works in a similar fashion to a monarchy. In a long-lasting dictatorship, typically, the leader will groom whomever they choose to succeed them.

What are the Disadvantages of Dictatorships?

1  A dictator’s major priority is to do what is right for them, not for their country

While there is plenty of opportunity for doing good as a dictator, or as a dictatorial party, mostly, dictators do quite the opposite.

2  Lack of or zero opposition

Under a dictatorship, it’s very rare to have an opposition party.

For example, Benito Mussolini, leader of the PNF – the National Fascist Party in Italy – ruled the country with zero opposition from 1922 (after the PNF’s March on Rome) when he became prime minister.

He continued to rule in Italy until (it is thought) partisans shot him (and his lover, Claretta Petacci) in June of 1945.

In many countries where a dictatorship rules, any form of opposition is criminally outlawed.

Sometimes, if opposition is discovered, action is fast and can be furious.

In Germany, when the July 1944 Bomb Plot failed to kill Hitler, around 200 Germans were exterminated, many of whom were high-ranking Nazi officials (inclusive of Erwin Rommel).

As a way for a dictator to remain in charge, quite often they will authorize the killings (sometimes mass killings) of innocent people.

This is precisely why it is that almost an entire population can flee a country within a matter of months. After all, they realize that by remaining where they are, they could be wiped out in their millions.

Dictatorships typically mean that a country’s people do not enjoy:

… Freedom of choice of religion

To suppress the population in general.

In turn, this helps to ensure that a dictator can remain in power for as long as they wish.

5  There’s no control over a country’s political leadership

An example of this is, in 2018, the National People’s Congress (the Communist Party) in China brought to an end the limitations on the term that their leader could serve.

What this means is that the current leader, 66-year-old Xi Jinping, can remain in power for the rest of his life.

Elections do sometimes take place in countries where dictatorships exist.

However, as was the case in Syria in 2014 where the dictator Bashar al-Assad retained power, the results are rigged. In this case, al-Assad ran for his third term and “won” 88.7 percent of the vote.

Dictatorships do, in fact, quite often generate opportunities for increased productivity. This increase tends to come about through fear and reprisal tactics.

Nevertheless, for the most part, people simply want to live from one day to the next. Which, in essence, means that there’s a high level of indifference within the population.

A good example of this in present day is North Korea.

The vast majority of the population struggle to have enough food and pay for heat month to month. There’s no guarantee of having enough money to pay for the basics.

As such, there is far more concern over daily living requirements than there is about being particularly productive at work or elsewhere.

Most dictatorships “dictate” that there’s far more thought and concern given to maintaining political power than there is to the general population having enough food.

Throughout the 20th century, some three dictators – Stalin, Mao Zedong, Hitler – caused the deaths of more than 100 million people in either direct or indirect fashion.

The ethos behind so many deaths was a message to society – step out of line and pay a very heavy price for doing so.

8  An entire nation becomes isolated from the world

Dictatorships, for obvious reasons, are not an acceptable form of politics worldwide.

While having a dictatorship in political power doesn’t necessarily mean that a country becomes completely isolated with respect to the worldwide agenda, at least from an economic viewpoint, it can prove to be problematic.

9  Dictatorships are frequently in the form of military juntas

Why should that be problematic for a nation?

It’s because, when a military takes power either by way of a junta (taking power through force) or otherwise, typically, the leader will remain in power until they wish to retire, until they leave, or until they die.

Then, the next in line – in the chain of command – takes over power.

What this scenario demonstrates is that, most often, military dictatorships habitually enforce a nation’s laws with extremely brutal policies.

What that means is you join, you submit to it, or you pay whatever the price is – and oftentimes the price would be imprisonment or death.

10  The nation’s laws can be changed almost instantaneously

While rapid changes in laws and in a country’s policies can bring about a number of advantages, where a dictatorship exists, typically, these changes are brought about as a way of harming a particular group of people.

It’s quite possible for a dictatorship to make new laws retroactive laws (laws that are made active from a date in the past).

This way, they can more easily dish out punishment to any political opponents, to ethnic minorities, or to any other form of societal demographic.

Because of this form of structure, the will of a single, and yet extremely powerful individual, can be imposed upon millions.