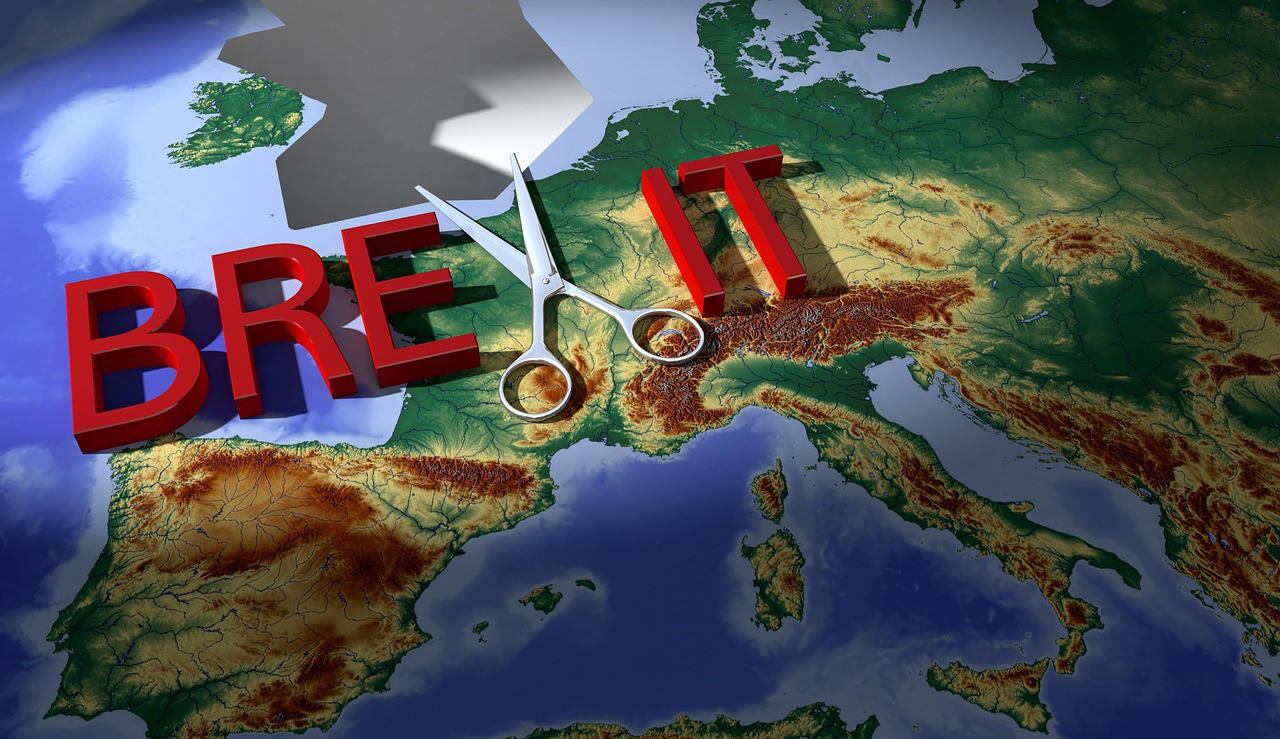 While many would argue that departing from the EU will come with countless opportunities, there are many others that would clearly state that it’s a huge mistake and there are countless disadvantages.

That said, here is a summary of some of the (potential) advantages and disadvantages of Brexit.

The UK, after departing from the EU, will then be in a position to trade internationally and on an independent basis.

2   Costs involved with trade regulations will be no more

The UK will be in a position to establish self-regulated trade regulations. For example, the UK can set rules for value-added tax (VAT) which are currently set at 20 percent.

It has been said that the UK will enjoy lower costs (for example, in supermarkets) once Brexit has gone through. That, in fact, remains to be seen, particularly over the short term.

The UK will enjoy higher employment of its own nationals and higher wages. This has already occurred, because a large number of EU nationals have already departed the UK.

What’s more, the workplace environment in the UK will enjoy fewer regulations and reduced red tape.

With reforged immigration laws, it makes it a simpler process for the UK to deport individuals with a known criminal history.

There’s no longer any requirement to pursue deportation via the European legal process.

This is at home and abroad, given that UK companies will no longer have to follow EU mandates.

Once Brexit has successfully gone through, the UK will no longer have to pay for membership to the EU.

Many UK nationals (including politicians) felt that the UK was paying far too much on an annual basis for EU membership.

The UK was paying more into the EU budget than it was seeing in return.

Reduction of EU red tape/ regulations will see a rise in UK businesses raising productivity levels. In turn, consumers will benefit from these reduced costs.

The UK will be in a position to have increased say upon worldwide decisions, given that they will become an independent nation.

The government of the UK will be able to better regulate immigration into the UK.

The EU is responsible for regulating and supporting EU student costs for studying in the UK and elsewhere in the EU bloc.

The UK will no longer support a similar level of funding for EU students to study in the UK.

It’s highly likely that after Brexit, the Scottish peoples will hold a referendum to go rejoin the EU and thus, depart from the United Kingdom.

While it’s speculative, many people believe this would be detrimental to Scotland and/ or to England.

Perhaps Northern Ireland will follow suit at a later date: Again, that remains to be seen.

The UK will suffer an inevitable loss in business (imports as well as exports) after leaving the EU, most of which is currently with fellow EU countries.

Already, even before Brexit has been finalised, the UK is suffering from economic impact due to lessened UK investment, particularly from EU countries.

Prior to the Brexit vote, EU workers could freely take up employment in the UK.

After Brexit’s implementation, this will no longer be the case.

Hence, there will be a heightened skills gap in UK employment sectors.

However, the UK will be free to seek to make up for this employment skills gap by seeking skills from elsewhere.

The EU negotiates with worldwide players for reduced costs on energy.

Inevitably, after Brexit, the UK will be unable to take advantage of these EU negotiations.

The UK does not possess the same negotiating powers as the EU.

The UK will suffer a loss of influence, not only with EU member states, but also with countries worldwide.

8  Free trade negotiations with the US

The EU enjoys plentiful free trade negotiations with the US.

The UK, after Brexit, will work hard to secure similar negotiations with the US, though they will not be as plentiful.

Image by Reimund Bertrams from Pixabay