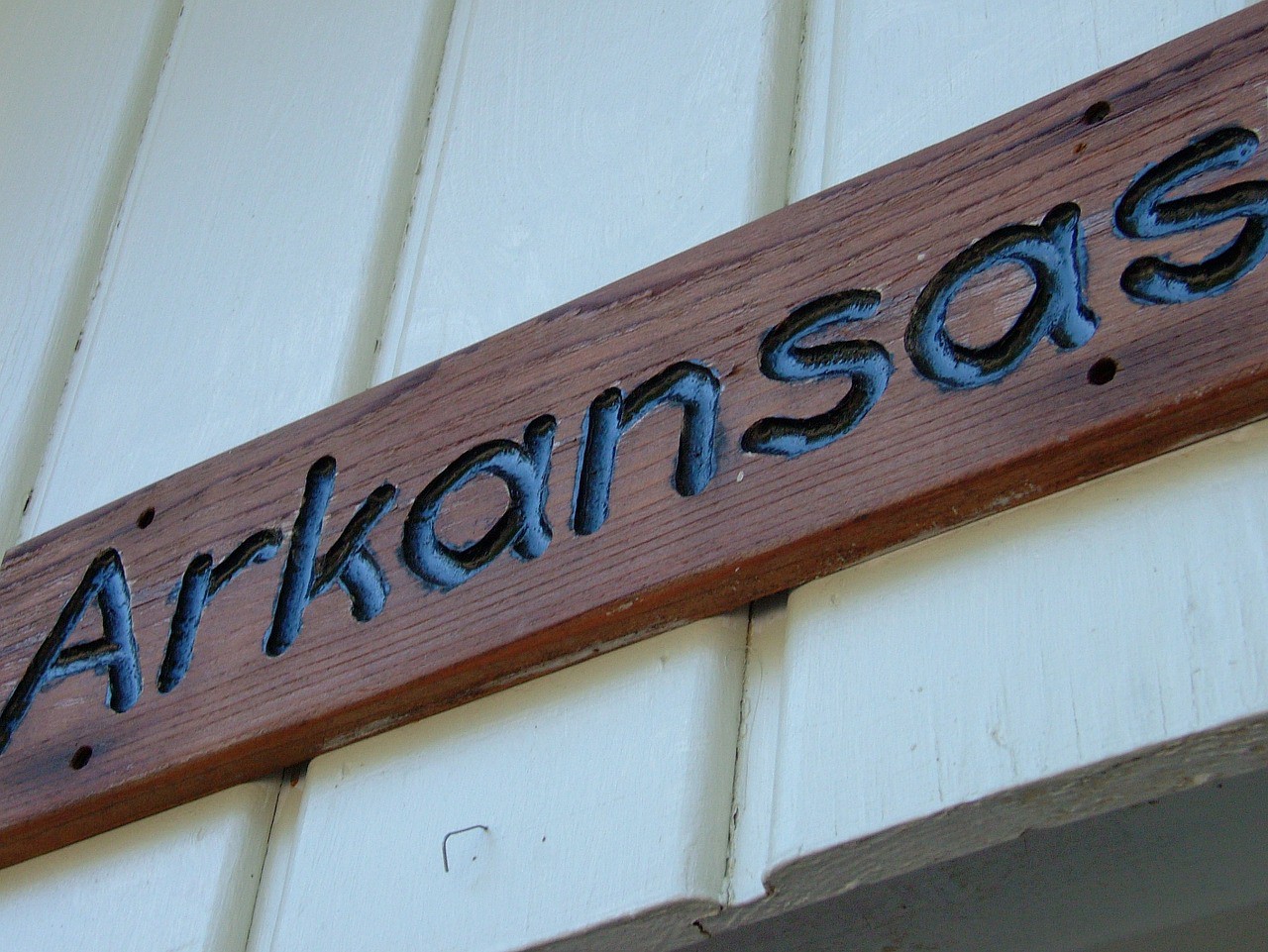 By area, the state of Arkansas is the 29th largest state, with a total area of 53,179 square miles.

Arkansas is the 33rd most populous state, with a total population of more than 3 million people.

The capital city of Arkansas, Little Rock, is also the most populated city with a total population of 198,606 (as of the 2017 census).

The main industries in Arkansas include the service industry, aircraft production, poultry, steel, and tourism. Cash crops also account for many jobs, the main cash crops being rice, soybeans, and cotton.

The Land of Plenty – what are the advantages and the disadvantages of living there – living in Arkansas?

What are the reasons to live in Arkansas?

What are the reasons not to live in Arkansas?

Advantages of Living in Arkansas

1  Arkansas is very affordable – one of the most affordable states in which to live.

According to the report published by CNBC in 2018, Arkansas is the second cheapest state to live in terms of cost of living.

Incidentally, the cheapest is Mississippi.

The rankings are based on a variety of costs, inclusive of housing, energy bills and cost of going to the doctor, et cetera.

There are countless miles of rivers and lakes in Arkansas.

The rolling hills, the waterfalls, and the bluffs are gorgeous.

It’s hardly any surprise that this kind of natural beauty encourages the locals, as well as the “non-locals” to spend so much of their time in the great outdoors of Arkansas.

The mom-and-pop-style businesses and the bustling little cafes throughout the state of Arkansas encourage it’s small-town type of charm. Very quaint; very appealing.

When you visit Arkansas, you can fully expect to be greeted with a thoroughly welcoming attitude and excellent manners.

Oftentimes, the greeting will be with a sweet tea in hand.

There’s a true love of the country-style of cuisine in Arkansas. So you can also expect to be invited by the locals to partake at mealtimes, or for a snack together with a lovely cup of sweet tea.

What Are the Disadvantages of Living in Arkansas?

1  A sincere lack of amenities.

There’s the terrific natural surroundings, but with that comes a sincere lack of amenities.

For some residents in Arkansas, it’s a state that is full of nothing other than beautiful scenery.

The locals in the state of Arkansas say that because mosquitoes are so plentiful here, they should be renamed as the official state bird.

There are a handful of venomous snake breeds that have made Arkansas home. Among them: Rattlesnake, cottonmouth, copperhead.

The country-style cooking and the Southern hospitality is great and all, but there’s a heavy cost that comes with it: Obesity.

A report published in 2015 by the Robert Woods Johnson Foundation and Trust for America’s Health found that Arkansas led the way in the U.S. in terms of the rate of obesity.

Some 35.9 percent of the population of Arkansas are classed as being obese.

So, while Arkansas may be the 29th largest state in the U.S., it’s the number 1 biggest.

There are a variety of weird laws in Arkansas.

Now, truth be told, sometimes laws simply get in the way of progress. As such, they are annoying and, seemingly, pointless.

But in Arkansas, this is taken to a whole new level.

Here are a few examples of the weird laws of Arkansas.

1  At a sandwich shop in Arkansas, you cannot honk your horn if it’s anything after 9pm. If you do, you risk being arrested. Nevertheless, at a burger joint, you can honk your horn at any time of day or night without any risk of arrest.

2  In Arkansas, if you yell at your kids while you’re visiting a drive-in restaurant, you can be arrested.

3  In Arkansas – in Little Rock, to be more exact – it’s illegal for the Arkansas River to rise above the Main Street Bridge.

4  In Arkansas, it’s illegal for a teacher to bob their hair.

5  In Arkansas – we’re back to Little Rock specifically – it’s illegal for anyone to flirt on the streets. If you’re reported, you could receive a 30-day jail term.

Image by MountSequoyah from Pixabay