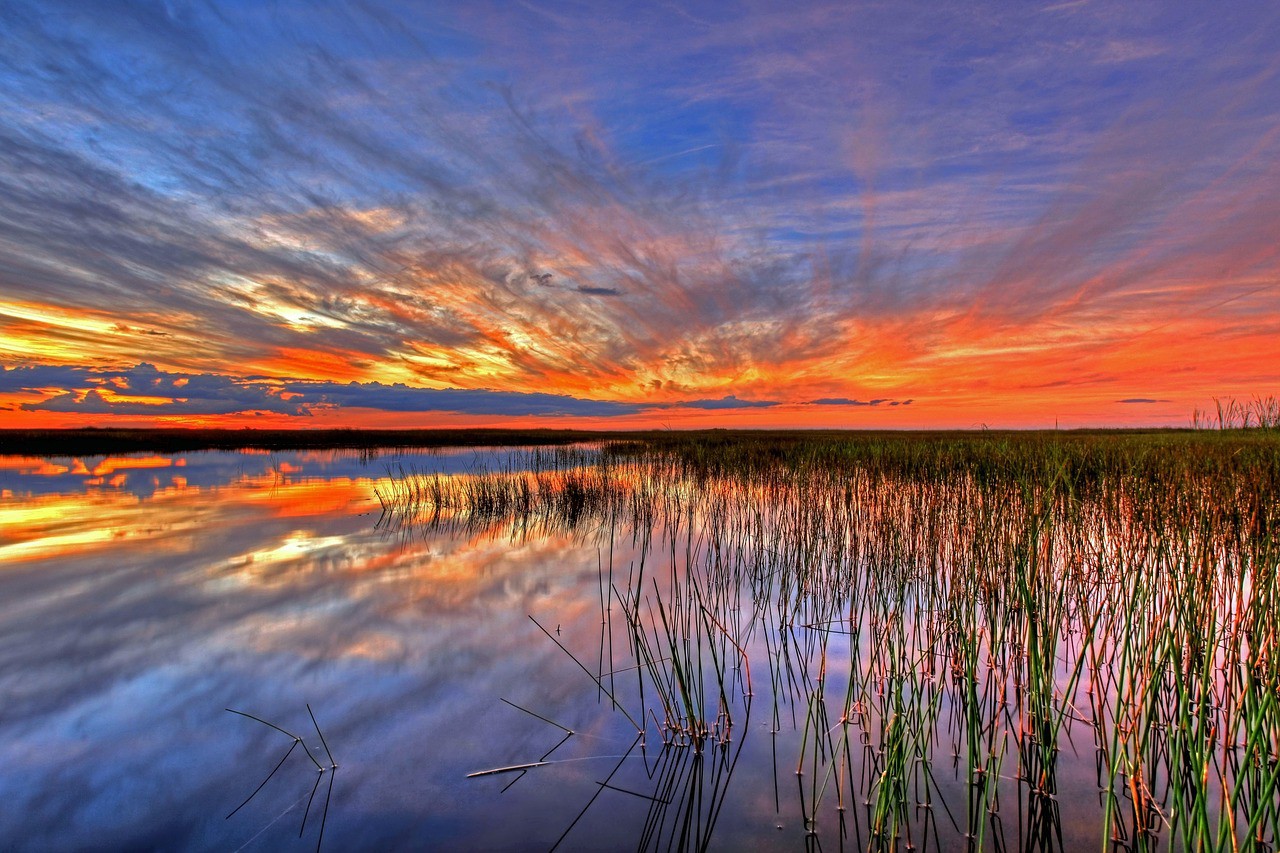 While most people consider Miami to be the most populous city in Florida, it’s actually not – it’s Jacksonville.

As a matter of fact, no city in Florida has a population of over 1 million. And yet, Florida is the United States’ third-most populous state.

Originally, what is now Jacksonville was inhabited by the Timucua peoples.

By 1556 the site had become a French colony and was among the earliest of European settlements in the U.S.

In 1822, a town was established where Jacksonville now is. The town was given its name after the first Florida Territory military governor – Andrew Jackson. Jackson was to become the United States’ seventh president.

Advantages of Living in Jacksonville, Fl

For the most part, the weather in Jacksonville, Fl fits in perfectly with the advantages of being here – of living here.

Well, Jacksonville, Fl, besides throughout the mild winter months, experiences a tropical climate. This city has not seen snow since way back in 1989.

How hot does it get in Jacksonville, Fl?

May experiences average highs of 86 degrees F in Jacksonville.

Florida, in general, “enjoys” a reputation for hurricanes.

However, because Jacksonville is located in the northeast corner of the State, the chances of experiencing hurricanes here are very much diminished.

The last hurricane to hit Jacksonville was one called Dora. Dora struck Florida in 1964.

It is, of course, very good fortune when a city such as Jacksonville is blessed with great beaches and great weather alike.

Jacksonville in Florida offers a plethora of superior beaches – either in Jacksonville or relatively near by.

According to Yelp reviews, here are the top nine beaches in or near Jacksonville, Fl.

Here are a few of the very best of them.

Jacksonville is a home for golf and for golfing pros and amateurs alike.

Among the top golf courses here is the home of The Players’ Championship and PGA Tour HQ: TPC Sawgrass.

Have a look at the other top golf courses in Jacksonville.

Disadvantages of Living in Jacksonville, Florida

It’s not so cheap to live in Jacksonville, Fl.

Jacksonville doesn’t rank in the U.S. top 100 cities in terms of affordability.

Jacksonville doesn’t even rank in Florida’s top places to live in terms of affordability.

If you’re looking for cheap places to live in Florida, you may prefer to consider Pine Manor, Southeast Arcadia, Live Oak, Perry, or Marianna.

In accordance with stats collated by AreaVibes.com in 2019, Jacksonville suffers from a high crime rate.

Jacksonville doesn’t do too well here, either.

Both of these – the income per capita and the median income per household – demonstrate an areas’ job market strength.

As for unemployment, in Jacksonville, it currently stands at 6 percent (2019). That’s 2.4 percent higher than the nation’s average which stood at 3.6 percent as of April, 2019.

I guess it depend on your definition on what’s nice.

Jax was listed top ten for best places to work in terms of job growth.

Of course, it depends where you live around town like any place.

You have the Beaches section (high) end, country sections and everything in between.

Not too far from St. Augustine a great tourist-type city.

Of course Orlando only 2hrs away.

I would say yes. Jax is a nice place to live.

Lots of waterways for boating / great beaches / close to all areas of entertainment.

Image by skeeze from Pixabay