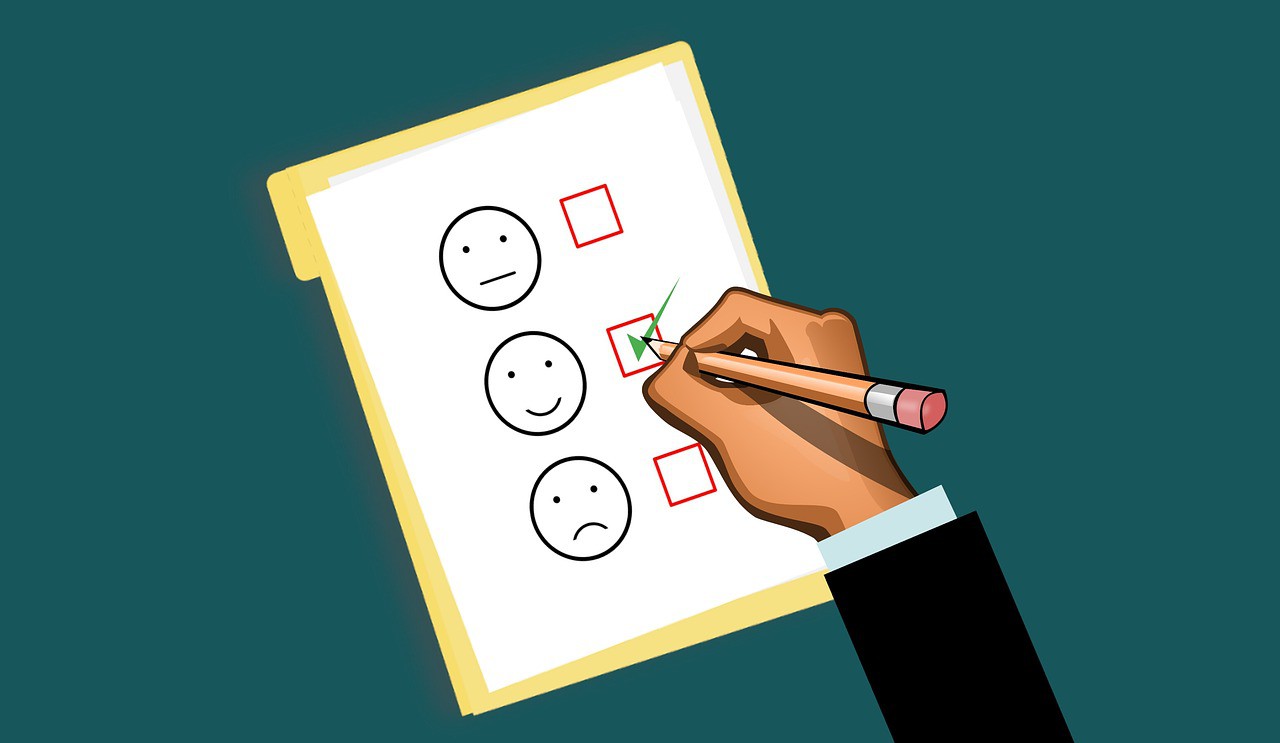 “By working more efficiently, there is no reason why people can’t work less hours and be equally–if not more–effective.

People will need to be paid more for working less time, so they can afford more leisure time.

That’s going to be a difficult balancing act to get right, but it can be done.”

It’s often a struggle to maintain a balance between doing enough work and enjoying a good life.

There are an array of industries that no longer need the same amount of “man” hours as was previously required.

As such, there’s something of a globalized trend, particularly so in Europe and in the U.S., where the four-day workweek is a topic that’s high on the social and political agenda.

So, what do you think?

Can the four-day workweek work?

If the extremely popular book, The 4-Hour Workweek, written by Tim Ferriss, is anything go by, a four-day workweek, for many of us, would be nothing more than a walk in the park.

The 4-Hour Workweek by Tim Ferriss

In a 2017 U.K. study, it was found that the average employee (who works eight hours per day and five days per week) was fully productive for an average of two hours and 23 minutes while at work.

Of course, the amount of productive time at work depends on the person, on the type of work, on the general attitude of the workforce, and more besides.

Nevertheless, it does make you wonder: Why are we, on average, working eight hours per day and five days per week when, if we are honest about it, we are not at all productive for anywhere near the entire 40 hours?

Let’s consider the advantages and the disadvantages of the four-day workweek.

Advantages of Working a Four-Day Workweek

Some would say that for productivity to improve, the number of hours per day that are worked need to be less than eight, which is the average for most people.

Nevertheless, there is strong evidence to suggest that if there is a lost working day (i.e. four-day workweek), productivity increases.

Here is just one study of many to demonstrate that.

Again, various studies have shown that, if there’s a four-day workweek, employees have a tendency to invest less time doing tasks that are inefficient.

There are less meetings, and employees are far less likely to spend time on social media or taking lots of breaks.

Efficiency comes into play here again. When more efficiency at work is a requirement because there’s less time available, teams tend to work better together.

Together with a healthier work-life balance and less overall stress because of it, workers are happier.

Happy workers have increased motivation as well as creativity. This leads to heightened engagement with work.

Because of additional work sharing, organizations are able to take on new employees to fill available hours.

Instead of one person taking on a multitude of work-related responsibilities, there would be two or even three people.

There is, however, no accounting for the additional salaries involved with this scenario.

With a four-hour workweek, employees are in the office/ at work less. In turn, there’s a drop in overheads due to the 20 percent drop in employee weekly work hours.

Disadvantages of a Four-Day Workweek

For industries that call for a 24/7 presence, it’s quite impossible to expect a four-day workweek.

2  There’s a huge risk that could prove to be extremely costly to employers.

There is the risk that, if a four-day workweek became normal practice, workers would not meet requirements.

This has been seen from Sweden’s trial which took place over a two-year period.

It was found from this trial that, even though employees were recorded to be more satisfied, the scenario, which was to reduce the 40-hour workweek to a 30-hour workweek (five days of work, six-hour work days), was too costly. It was discontinued due to the costs being too high to the Swedish economy.

Some people prefer to be at work than otherwise.

In the Netherlands, there was a study conducted that revealed 1.5 million people, from a country with a population of around 17 million, wanted to work longer hours.

While there’s every possibility that for many employees the four-day workweek is going to become a reality in the not-too-distant future.

Notwithstanding, while the four-day workweek is not guaranteed to occur across the board and in every country, it is still worth further experimentation.

Image by mohamed Hassan from Pixabay