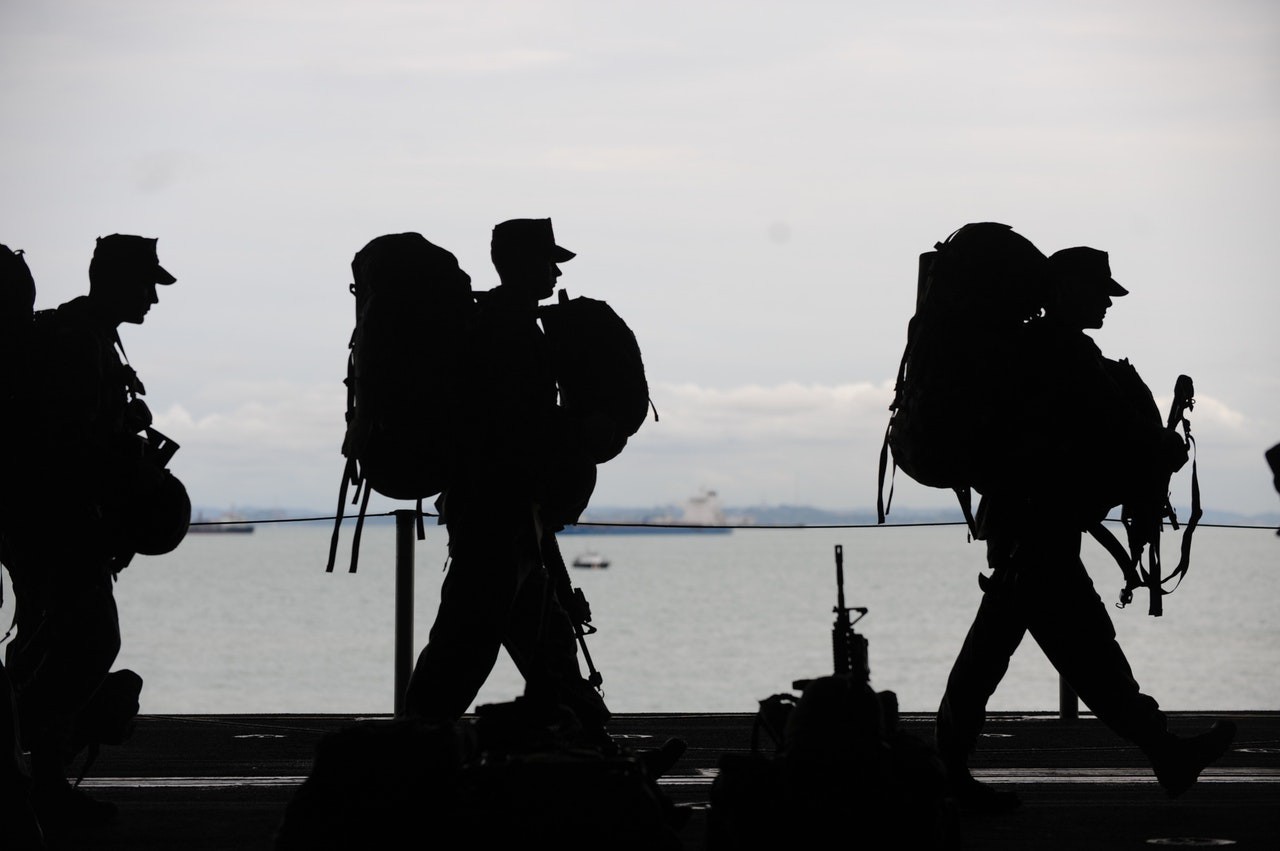 What is mandatory national service?

Mandatory national service, otherwise referred to as Military conscription, is a “method” which is used in a variety of countries to create an established military.

So, is enforced Military conscription a good thing or is it a bad thing?

There’s no doubt it’s highly controversial. Many are against it, both on political and religious grounds.

What are the advantages and the disadvantages of Military conscription?

1  Maintains a Military force that is ready for action

While, for the most part, each country does have a professional Military in place, by way of conscription, the active reserve is far larger.

2  Sense of national unity is promoted

National unity can be enhanced through mandatory Military conscription.

Those conscripted train, work and share experiences in a group and frequently work together as a team.

There’s an understanding gained as to what is required to protect your own country and the sacrifices that are required to successfully achieve that goal.

Regardless of a family’s status within society, if Military enlistment were mandatory, all levels of class within society would have the same experience.

There are many skills that can be learned and a lot of knowledge that can be gained from Military life.

1  Contrary to free will

Some people consider mandatory conscription into the Military to be verging on dictatorship. There’s no choice, and everyone is compelled.

Accidents do happen, and they certainly do in the Military.

There are numerous incidents that occur annually with respect to those that join the Military. Many of those incidents occur during training and have nothing to do with real-life combat.

With mandatory conscription, you have no choice in the matter.

For many, that simply leads to stress and trauma that can have an adverse impact throughout their lives.

For the most part, mandatory Military conscription occurs when people are around 18 years of age – normally at around high-school graduation age.

This impacts progress to higher education and to gaining meaningful employment.

In turn, mandatory conscription has a negative effect on a country’s economy.

Military conscripts often don’t have the same level of commitment to Military life that those who enter the Military as a profession do.

In turn, this can lead to far higher casualty rates, just for starters.

Is conscription into the Military a good thing or a bad thing?

Have you experienced mandatory Military conscription?

Have your say in the comments section below.