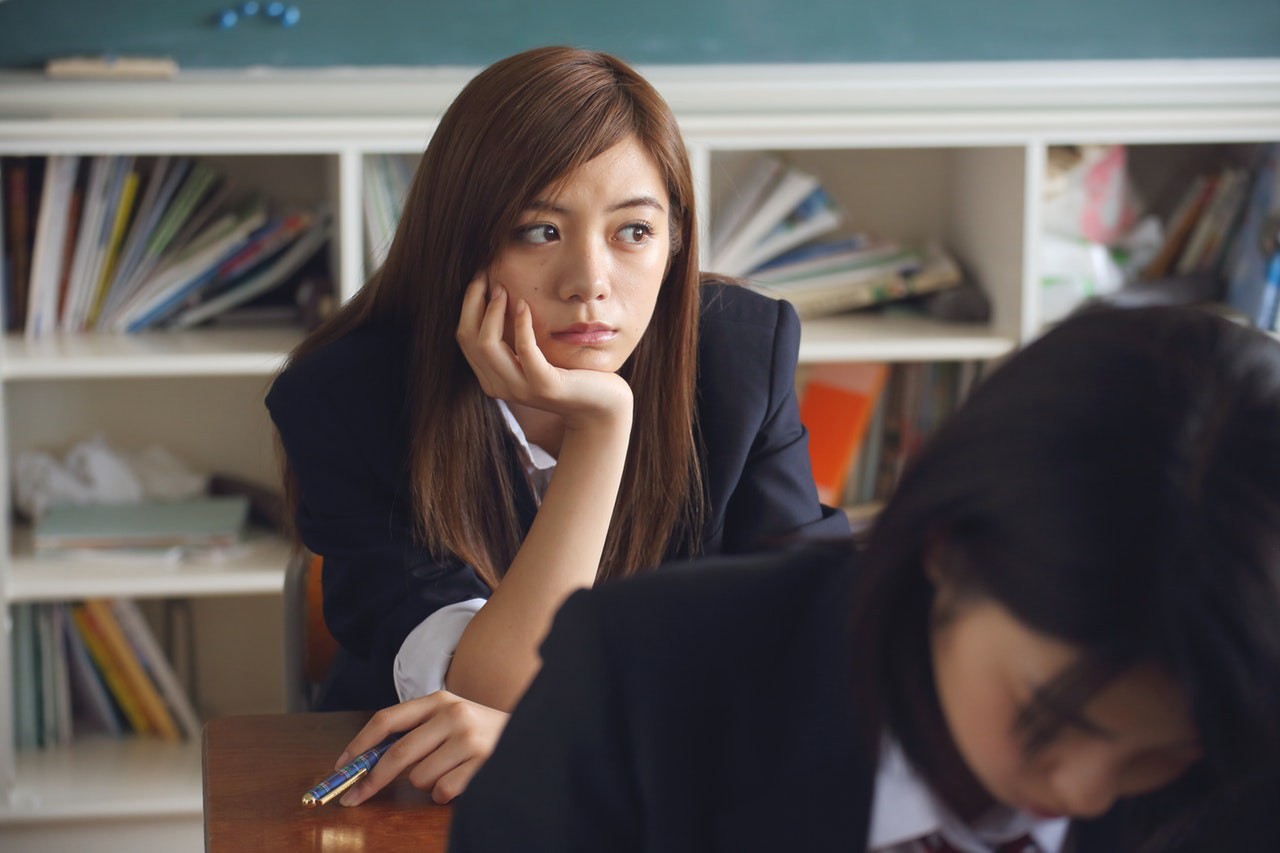 Do be sure to have your say about the advantages and disadvantages – the pros and the cons – of wearing school uniform in the comment section below, thanks!

Originally from the U.K., I’ve lived in the Philippines for around five years. The Philippines is a country that is “BIG” on school uniforms. Even to the point that the majority of college/ university students must wear a uniform.

Now, here’s the thing: There’s a large minority, perhaps even a majority, of school- and college-aged students in the Philippines that struggle to afford a decent daily diet, let alone afford to pay for a uniform.

Well, that’s the Philippines for you. Priorities the wrong way around.

Perhaps, having to buy a school/ college uniform as opposed to spending what little money you have on some decent food is yet another form of corruption. And there’s already plenty of corruption in the Philippines.

But how about in the Western World? How about in more developed countries?

Should school uniform still be a requirement for school attendance? Or should it be ditched in favor of a more liberal attitude?

1  Promote a sense of community

Perhaps the ideology of promotion of a sense of community because of the necessity to wear school uniform is more relevant to alumni than to current students.

Personally, I had zero sense of community based on school uniform when I was at school.

Nevertheless, perhaps there is a heightened sense of community?

…at least in the financial sense.

Because students must wear school uniform, there’s no sense, at least in terms of what students wear to school, of financially rich and poor.

And because there’s a heightened sense of equality among students, it promotes social mixing overall.

3  An increase in focus

The argument in favor of school uniforms with respect to “an increase in focus” goes like this:

More mental energy is devoted to learning when clothing is not at issue.

The argument certainly does seem to have some merit.

How can wearing a school uniform make you safe?

Well, many students of high-school age partake in gang-related activities.

If all students wear a school uniform, there’s no declaration of gang affiliation, at least in terms of what you wear. Hence, there’s no targeting of an individual or group.

As mentioned above, with regards to the Philippines, for many school (and college) students, it’s a struggle to afford a decent daily diet.

A school uniform may include dress shoes, blazers, and other costly apparel.

As an example of the sexist argument, some ladies may have a strong preference for wearing pants. If a school’s uniform policies dictates that ladies must wear skirts, there’s no choice afforded.

Further, school uniforms don’t have much place for those that experience gender issues.

Students, at least of a certain age, should have an ability to self-express.

For many, teenage years is a highly creative time, but when a school uniform is insisted upon, there’s little opportunity for creativity, at least in terms of apparel.

If otherwise – if teenagers are not able to choose their own style of clothing, isn’t this verging on something akin to dictatorship where self-creativity is, at a minimum, frowned upon?

Not in the the sense of a police force, as such. Rather, in schools that insist on uniforms being worn, there’s a requirement for policing in order to eliminate rule violation.

For those that are punished for violation, do they feel an impact on self-esteem? Do they hold it against their school?

If violation of school uniform means being sent home as a punishment, students will miss out on lessons. This can hardly be productive in nature.