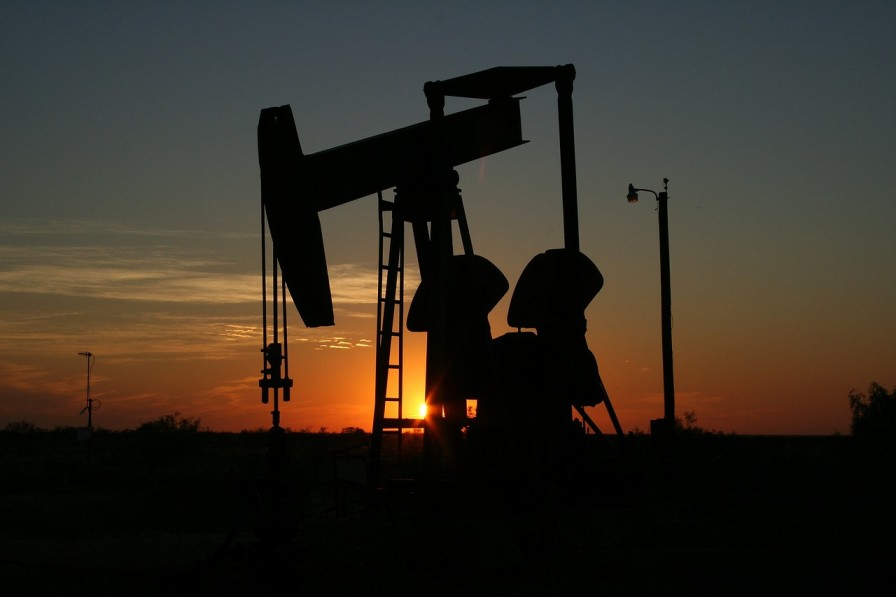 What are the benefits of living in Texas?

How many people live in Texas?

As of 2018, the population of Texas was approximately 28.7 million (U.S. Census Bureau estimate).

We still want to know about the benefits of living in Texas. Let’s find out what they are…

1  For the most part, the state of Texas is a relatively inexpensive place to live.

Even with respect to the pricier areas such as close to Downtown Austin and Houston’s Medical Center district, it’s cheaper to reside there than it is to live in comparable areas found in Florida and in California.

2  Job market is fairly healthy throughout the state.

There are many large companies based in Texas, inclusive of:

In turn, there is always a high demand for skilled folks. Remuneration is, likewise, attractive.

You can find most of it in Texas – from sleepy little towns through to hugely sprawling metro areas.

You get lush pine woods to high desert to alpine desert to beautiful stretches of sand along the oceanfront.

4  Array of top colleges and universities.

Here is a list of the top 25 colleges and universities in the state of Texas in accordance with stats collated at CollegeConsensus.com.

5  Easy to travel nationally and internationally.

There are a number of very large airports throughout Texas which service locations around the country and around the world.

The largest airport, which caters to both domestic and international markets, is the Dallas/ Fort Worth International Airport. The airport is located approximately halfway between Fort Worth and Dallas.

Generally, Texans are friendly and welcoming to outsiders.

If it’s not your habit to have people talk to you while waiting in line in a grocery store to pay for your goods, you’ll find things to be very different in Texas.

…at certain times of the year.

In spring and in fall, the weather can be described as ideal in Texas.

March through May in Houston, for example, enjoys average high temperatures of between 72 and 84 degrees, with average lows of between 54 and 70.

Winters are not particularly cold, with average lows in December and January at around  45/46 F and average highs at around 63/64 F.

Not bad at all, right?

But what is not so good is that Texas attracts more than its fair share of hurricanes.

All the same, this article is about the benefits of living in Texas rather than the downsides. So, no more mention of hurricanes.

Many say that because there is no state income tax it’s an advantage of living in Texas. And, indeed, for some, this is a definite bonus.

However, there are other taxes that potentially wipe out the benefits of the zero-rated income tax.

For example, in the state of Texas, property tax rates are much higher than in the majority of other states.

Image by Laura Upshaw from Pixabay