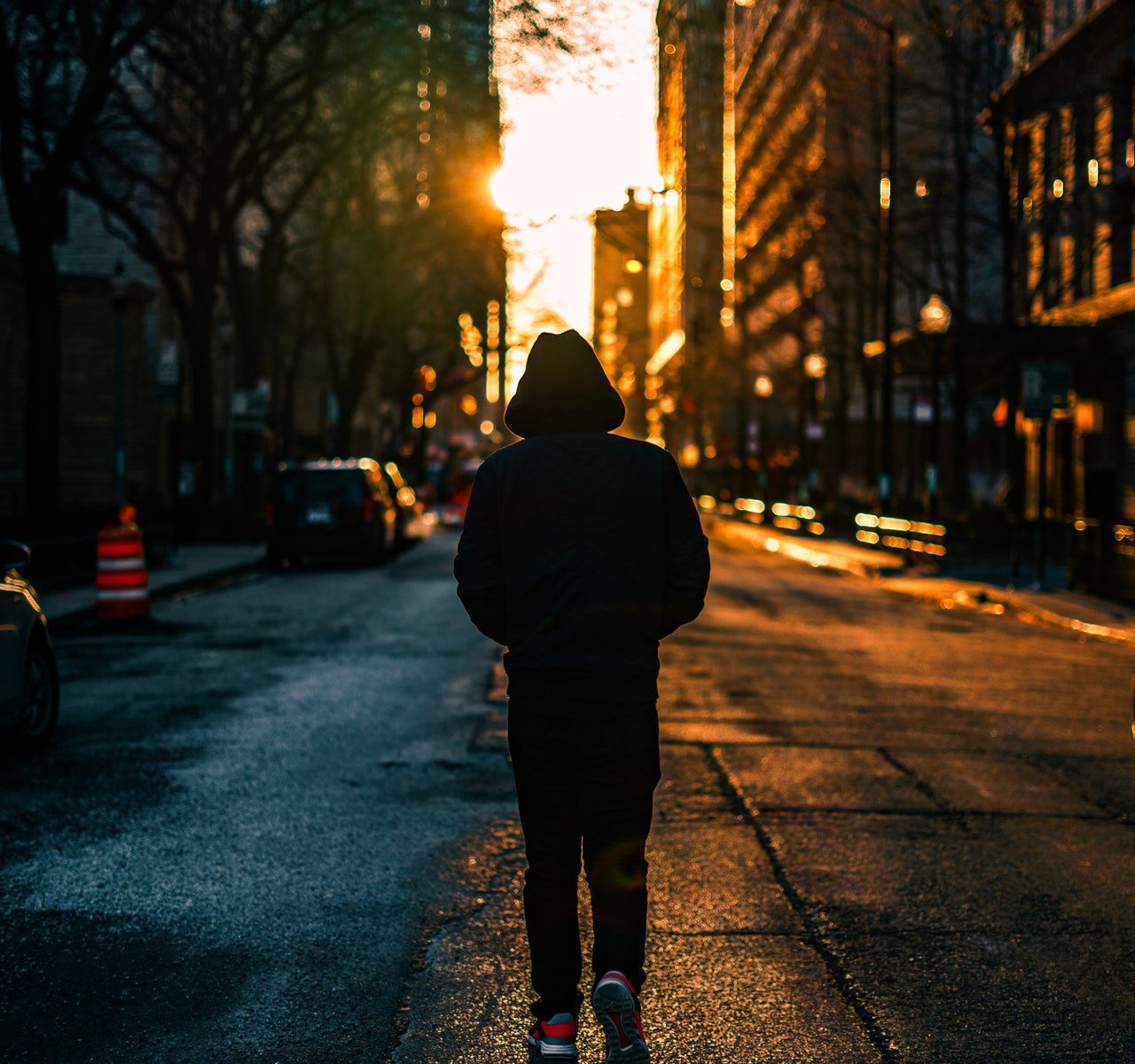 As the second most populous city in New Jersey, Newark being the most populous, currently there are 264,152 inhabitants in Jersey City.

The population of Jersey City has increased by around 9.4 percent since 2010.

It is the 78th most populated city in the U.S.

A large part of the draw of residency in Jersey City is its proximity to NYC and to Manhattan. Jersey City is 4.3 miles distant from Downtown NYC and 8.6 miles from Manhattan via NY-9A N.

Advantages of Living in Or Moving to Jersey City

The public transport in Jersey City is superior to that of most cities in the U.S.

No matter where you wish to go to within the City boundaries and beyond, you can get there by bus or by train.

Not for everyone, but if good nightlife strikes a chord for you, you’ll enjoy that benefit in Jersey City.

For whatever reasons, Jersey City has a reputation for maintaining lower gas prices than you’d find in other parts of the country.

It’s relatively cheap to live in Jersey City. Relative to what, exactly? Relative to living in New York City and Manhattan.

How far is Jersey City from central New York City?

Furthermore, it’s quite a bit cheaper to live in Jersey City than in Manhattan.

What are the cheapest neighborhoods in Jersey City?

These are the top five cheapest neighborhoods – 1 being the cheapest.

As a resident of or visitor to Jersey City, you can’t miss the breathtaking views over Manhattan over the Hudson River.

Disadvantages of Living in or Moving to Jersey City

While we did list the cost of living in Jersey City as being an advantage, it’s true to say that city life in the U.S. is never cheap.

Furthermore, because of Jersey City’s proximity to New York City, cost of living here, in general, is pretty high.

Nevertheless, it is more affordable to reside in Jersey City than in NYC and Manhattan.

Here’s a guide for the current cost of living in Jersey City.

As a resident of Jersey City, whenever possible, it’s wise to stick to public transport.

The traffic is pretty horrendous in Jersey City. Avoid the jams and the stress – take public transport.

Just as is the case in New York City, rats are a problem in Jersey City.

What do some of the residents of Jersey City have to say about living there?

Vegetarian Voyager has this to say about living in Jersey City:

The answer would depend on where in Jersey City. I stay in Newport area. If you work in the city (NYC), then it’s a convenient train commute to the city from Newport and Exchange Place. I love coming into the city often and both my husband and I work there, so it works for us.

Newport has got the popular Newport Mall, BJs, Shoprite, Bed Bath & Beyond, Target, Staples and other such stores at a walk-able distance. A few restaurants too.

Ravindra Vangipuram has this to say about living in Jersey City:

You can reach New York City by taking PATH train.

Liberty park is good for relaxation and to reach Statue of Liberty.

Rents are on higher side due to its proximity to NYC (especially in Newport, Journal Square, Jersey Heights etc.).

You wouldn’t need car if living in Newport or Journal Square as these have PATH stations which connect NYC and other towns in New Jersey.

It has both city and small town feel to it.

Kerry Denerstein has this to say:

I can only speak to the area near Liberty State Park, which is a great place to live.

Quieter than NYC with beautiful parks.

There is alot of ongoing development and new buildings are opening around town.

Photo by Leo Cardelli from Pexels