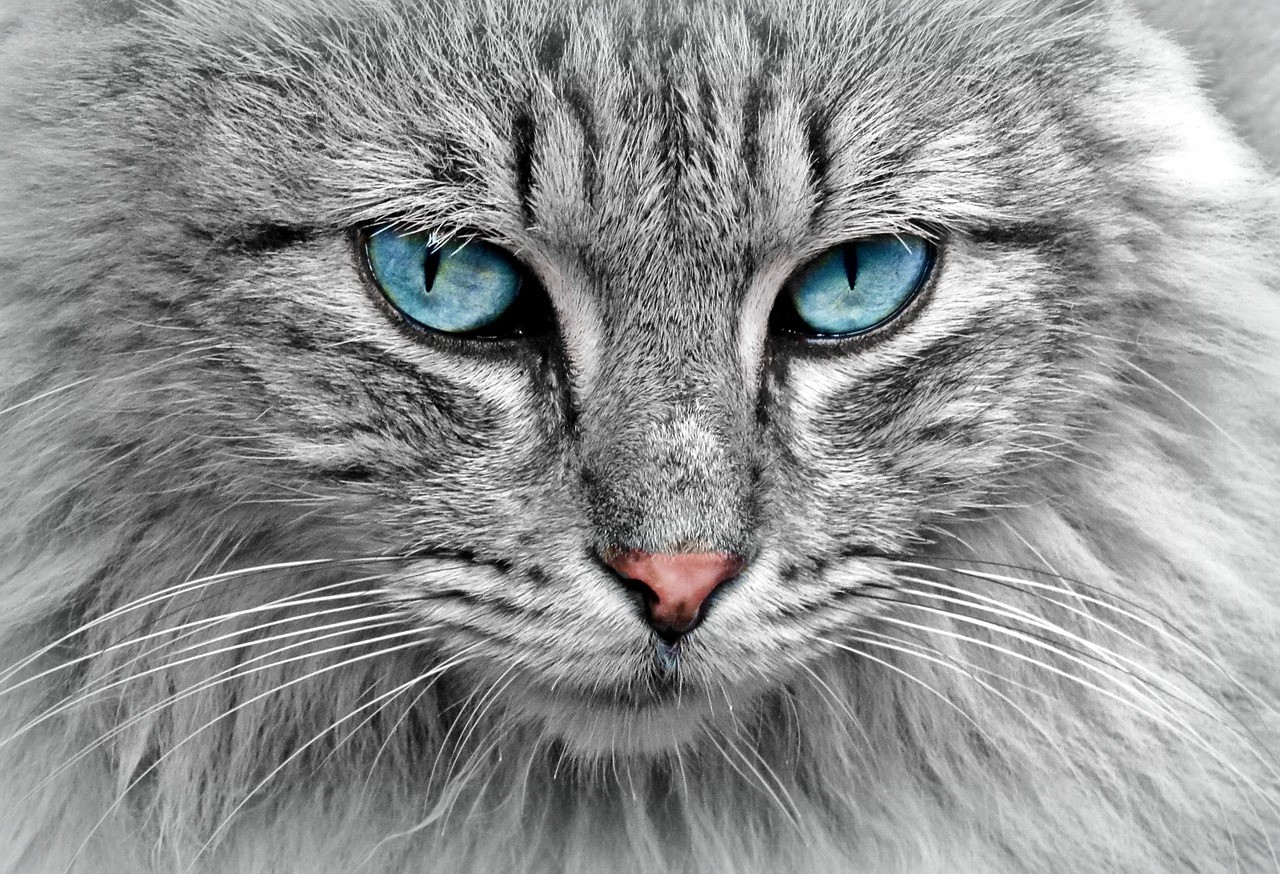 Cats, in general, are relatively affectionate animals. Though, they can be independent and unaffectionate, too.

Nevertheless, they can scratch your new couch and you, they can shed hairs all over the place, and they can pee and also poop anywhere they take the fancy for doing so.

Before we consider additional advantages and disadvantages of owning a cat – the pros and the cons of having a cat – let’s have a look at some cat facts.

1  Sleep: Cats, on average, sleep around 13 or 14 hours per day. Approximately 70 percent of their lives is spent sleeping.

2  In the U.S., cats are the most popular pet, easily outnumbering the number of dogs kept as pets…

5  In ancient Egypt, it was unlawful to kill a cat (even though you could have easily gotten away with killing a fellow human being).

Advantages of Owning a Cat

You don’t, quite unlike dogs, have to take your cat for a walk. Cats are self-sufficient in this respect and exercise themselves.

Cats can comfortably reside in a very small home. As long as it’s fairly warm, a small-sized home is an ideal home for a cat.

You do have to change the litter box relatively often, and you do have to provide fresh water and food frequently. But otherwise, you can even part company with your pet for an entire weekend.

Cats are, as mentioned, very self-sufficient animals, and thus, are also low maintenance. They even clean themselves, so no need for showers or baths.

One reason among many that cats were domesticated was it was a way to reduce rodents and other types of pests.

Cats can, when they are in the right frame of mind, be particularly affectionate.

Cats can be great fun to watch and to interact with. Cats have a tendency to be particularly playful, regardless of no interaction with them.

Disadvantages of Owning a Cat

While you can invest in scratching boards and an assortment of alternative accoutrements to deter it, cats love to claw at furniture.

Don’t try to stroke a cat’s stomach when it’s not in the mood for it.

That, in and of itself, can have a negative impact on your social life and your love life.

Vet bills can mount up for the average cat owner, particularly so when your cat gets sick.

Fleas can prove to be a problem when you have a cat. Fleas can be costly to get rid of.

It’s never a pleasure to clean out a cat’s litter box. This is one thing that most cat owners simply has to live with.

Oftentimes, cats are physically sick. This can be caused by hairballs or by something they ate. The act of vomiting is part and parcel of cat ownership.

If your cat enjoys the outdoors, you could find a variety of wildlife in your home. Most of this wildlife  may be dead, some not quite dead.

10  Have you ever tried training a cat?

While dogs can be trained, cats simply cannot.

Cats maintain their own will, and there’s not much you can do to stop it.

While cats are not really noisy, as such, they do have a tendency for meowing to get outside, and meowing to get inside. Doesn’t matter what time in the early morning hours it is, either.

In which case, if you can, it’s advisable to install a cat flap in one of your exterior doors.

If your home is located anywhere near a busy road, you better watch out.

Cats don’t always sense the danger that a busy road poses to them.

Image by cocoparisienne from Pixabay