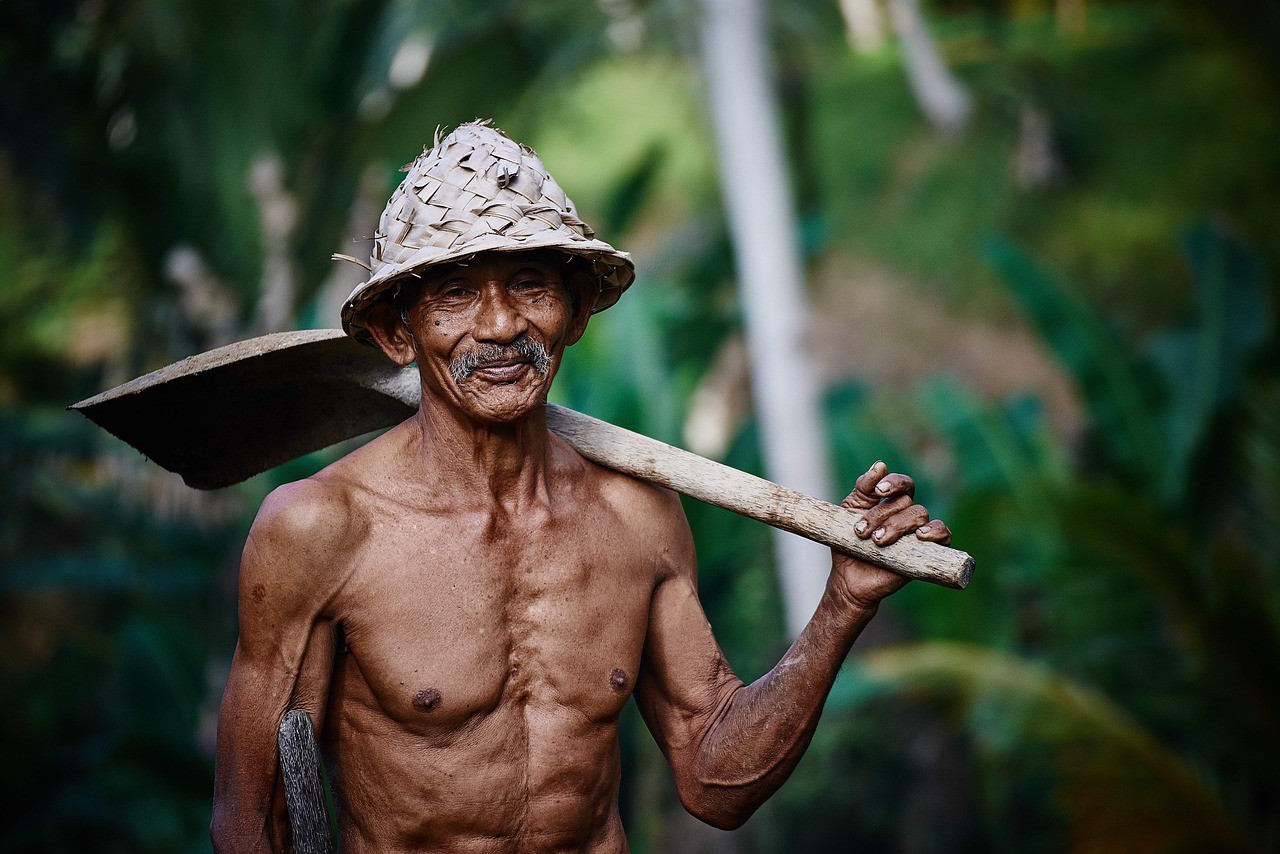 What is a Minimum Wage?

The minimum wage is, by law, the lowest wage that a company can pay to its workers.

In the U.S., currently, the minimum wage is only $7.25 per hour. Though, that does vary depending on which state you’re located.

What Purpose Does the Minimum Wage Serve?

It, the minimum wage, has been established so that it offers enough income to cover the cost of shelter, food, and clothing.

Nevertheless, while it’s good to have a minimum wage in place, in the U.S., the minimum wage has failed to keep pace with inflation.

For someone living alone with no dependents, this is enough to be above the federal poverty level.

Otherwise, if there are dependents, someone earning the minimum wage in the U.S. would receive federal poverty assistance.

What are the Advantages of Having a Minimum Wage?

Without a minimum wage in place, those that would be below minimum wage level would struggle to afford even the basics.

As such, with a minimum wage in place, employee morale is higher.

And, because it does reduce inequality, morale is higher, as is incentive to actually do the work.

Whether most people are incentivized enough to come off welfare to earn the minimum wage is debatable.

Employees have more money available to spend when they earn at the very least the minimum wage.

Spending money brings about an increase in demand and overall economic growth.

With more money available, there’s an increase in educational investment.

What’s more, the more a workforce is educated, the more innovation there is and the greater the number of small businesses there are, too.

Obviously, what this means is that workplace turnover is less, as are re-training expenses.

What are the Disadvantages of Having a Minimum Wage?

1  Burden to many businesses

The burden of having a minimum wage is left to businesses to fund. Obviously, this is not always a good thing because many smaller-sized businesses are unable to afford it.

What occurs when the government raises the minimum wage is that many businesses, as mentioned, struggle to afford to pay it.

In turn, this means there are staff layoffs and less recruitment.

With fewer employees, some smaller-sized businesses will struggle to remain in operation. Inevitably, some smaller businesses that may have doing well previously are forced into bankruptcy.

And while labor-intensive companies are penalized by way of a minimum wage, capital-intensive industries are “rewarded.”

Given time, in effect, this can have a huge impact upon the economic base of a country.

If a company struggles to afford to pay minimum wage to its employees, the solution is to outsource the work abroad where it’s far cheaper to hire employees.

For employees, conditions may improve, but the level of unemployment rises.

Increase of minimum wage amount means that many employees can afford more and thus spend more.

Prices rise, as does inflation.

For many, the advantages of having a minimum wage in place outweigh the disadvantages, at least to a point.

If the minimum wage is too high, businesses look for alternative ways to reduce costs, such as outsourcing work to other countries where the cost of labor is far cheaper.

Either that or the number of hours that employees are asked to work is reduced.

Thus, when the government sets a minimum wage, a “sweet spot” must be established. This sweet spot protects employees but also allows businesses to remain competitive.

Minimum Wage Stats in the U.S.

From a Bureau of Labor report carried out in 2017, we can see the following:

While only around one-fifth of workers that are paid on an hourly basis are below the age of 25, the under 25s in the U.S. make up around 50 percent of those that receive the federal minimum wage or below.

The leisure and hospitality industry has the highest percentage of workers in the U.S. that earn the federal minimum wage or less (11 percent).

Around three-fifths of all employees that receive the federal minimum wage in this particular industry (leisure and hospitality) are working in restaurants or some other kind of food service.

Many of these employees rely on tips to supplement their wage.

Around 3 percent of Black or African American workers in the U.S. earn the minimum wage or below.

Around 2 percent of White, Hispanic and Asian workers in the U.S. earn minimum wage or below.

Image by Free-Photos from Pixabay