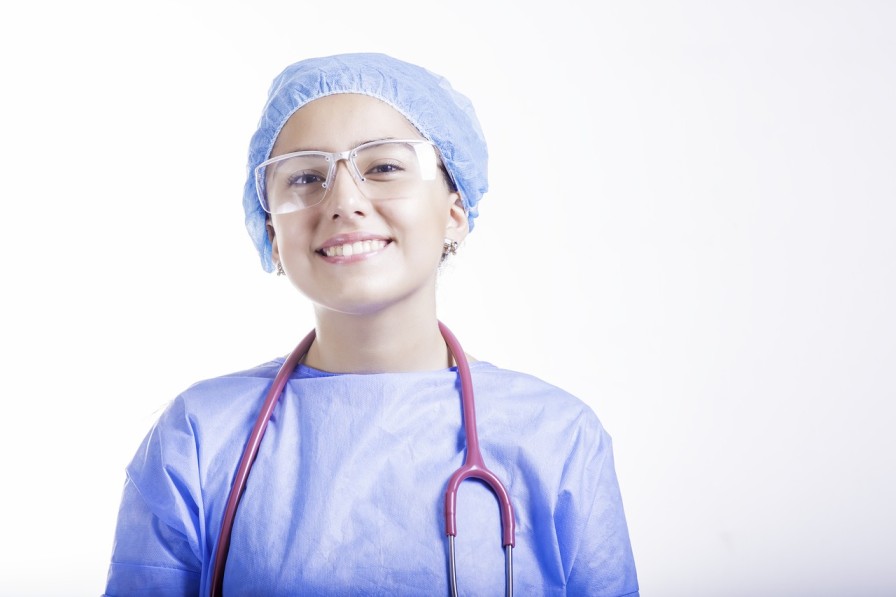 Is being a plastic surgeon stressful?

There have been a number of TV dramas and reality shows focused on the lives of plastic surgeons.

Names of a few of them?

A typical plastic surgeon’s lifestyle is made out to be flashy and fanciful.

But is that the reality?

No, it’s not, as you will see/ learn by reading through this article.

First, though, in this video, Dr. Nima Patel discusses the training that’s required to become a plastic surgeon in the U.S.

So, is being a surgeon the right choice for you?

Let’s consider the advantages and the disadvantages of being a surgeon.

Advantages of Being a Plastic Surgeon

How much do plastic surgeons earn?

According to Medscape’s Plastic Surgeon Compensation Report 2019, plastic surgeons, on average, and with regards to the U.S., were making $471,000 per year. This amount does tend to vary quite a bit.

For all healthcare professionals, that’s second on the list of top earners.

What’s the top-earning healthcare profession in the U.S. for 2019?

How much do orthopedic surgeons make?

Are plastic surgeons in the U.S. happy at their work?

According to Medscape’s report for 2019: You better believe it!

Plastic surgeons came out top of all healthcare professionals when asked if they were happy while at work.

Some 41 percent of plastic surgeons said that they were either very happy or extremely happy at work.

Plastic surgeons are also happy when not at work.

Again, according to the Medscape 2019 report, some 55 percent of survey respondents said that they were either very happy or extremely happy, for the most part, when not at work.

That’s understandable, of course, given the amount of money that plastic surgeons make. Even though “money does not bring you happiness.“

Disadvantages of Being a Surgeon

1  Education is lengthy and costly

To become a plastic surgeon, there’s a very lengthy educational path ahead of you.

It’s an educational path that is similar to a general surgeon’s.

That educational path starts out with the completion of a bachelor’s degree. You’ve got to have excellent grades, too.

Then, you must study for and sit your Medical College Admissions Test.

While you’re at medical school, you also need to pass the United States Medical Licensing Examination.

Once you’ve completed medical school and passed the United States Medical Licensing Examination, there’s the surgical residency to get through.

How long is the surgical residency?

A minimum of five years.

For plastic surgeons, it’s now onto a fellowship program which takes two to three years.

It’s worth noting that throughout your period of residency, the working hours will be very long and sometimes irregular. The pay will be also be low.

How about student loan debt?

What can you expect in terms of the amount of student loan debt to become a surgeon?

Because there is so much studying involved over many years, as you can imagine, student loan debt for plastic surgeons, and for surgeons in general, can prove to be immense.

While this is not an account provided by a surgeon (the author of the article is, nevertheless, a medical doctor), it’s a harrowing account all the same. Have a read: U.S. doctors deal with crippling student loan debts.

Those responsibilities for plastic surgeons include:

Following up with current patients

Staying current in their own work

If they own a plastic surgery, they must manage their business

Obviously, plastic surgeons must work long hours to deal with all of these responsibilities.

In a 2019 survey carried out by Medscape, it was found that 36 percent of plastic surgeons said that they were burned out because of work.

3  Potential for exposure to malpractice suits

Lawsuits are a concern for surgeons in general. And for plastic surgeons, it’s no different.

Surgeons are among the medical professionals that are most likely to be sued for medical malpractice.

In Medscape’s 2018 survey, the question was asked to plastic surgeons: “What is the most challenging part of your job?“

“Worrying about being sued” was the fourth major concern for plastic surgeons in this survey.

So, you still want to be a plastic surgeon?

Image by Yerson Retamal from Pixabay