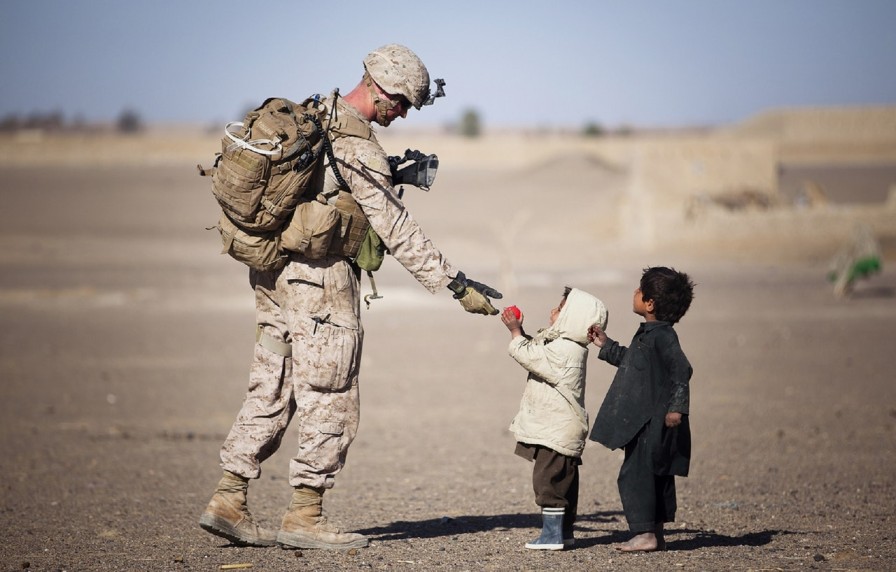 Any kind of medical profession in the Military comes with a level of sacrifice. But there are great benefits that can be had, too.

As a Military doctor, you may find yourself working in various settings. That includes international medical centers or on hospital ships, for example.

It could be that you become an instrumental part of an international relief effort, whereby you provide care to victims that have succumbed to a natural disaster.

Or, maybe you’ll be involved in ensuring that your colleagues are physically fit, or treating injuries whilst in combat.

To become a Military doctor, you must first achieve your medical degree. After that, you need to meet Military requirements.

Watch this video about what it takes to become and survive as a Military doctor:

Now let’s look at the advantages and the disadvantages of being a Military doctor.

Advantages of Being a Military Doctor

You may not be sure about where you’re going to be stationed. Nevertheless, as a Military doctor, after leaving medical school, there’s no pressure on you to find a job.

It’s because, as a Military doctor, you’re guaranteed a job once you graduate.

You need to put in between four and eight years of Military service once you graduate/ join the Military as a doctor.

How much do Military doctors get paid?

For the typical student that invests many years studying to be a doctor, they can expect to have student loans a plenty!

However, for those that opt to attend Military medical school, you can get financial aid to cover all of your costs – costs for studying and costs for day-to-day living.

It’s still possible for students to get Military financial support if they are studying in medical schools that are non-Military affiliated.

In order to obtain the financial support available from the Military, a student must agree, in writing, et cetera, that, upon graduation, they will join the Military (as a commissioned officer).

The write-up for this point – Relocation – is included as a disadvantage to being a Military doctor.

Nevertheless, for many, relocation is more of an advantage to being a Military doctor. So it’s worthy of a mention here, too.

As a Military doctor, the Military picks up the tab, so to speak.

As such, there’s no insurance to pay and there’s far less paperwork than traditional medical doctors are concerned with.

So, as a Military doctor, it’s much more about providing treatment and far less about justification as to what you are doing.

Disadvantages of Being a Military Doctor

As a typical medical doctor, you can become as specialist is you wish – there’s still going to be work available to you.

In the Military, however, that’s not the case.

Specialities like radiation oncology, urology, emergency medicine, dermatology, are likely to be very limited in the Military.

All the same, for family practice doctors, for general surgeons, and more, there are many positions available in the Military.

As a Military doctor, typically, you’ll be unable to determine where it is you will be stationed.

You will be invited to make a variety of selections as to preferences.

Nevertheless, you’d be very fortunate to have your preferences honored.

Throughout your career with the Military, chances are that you will be relocated quite frequently.

That’s not always a good thing for everyone. But for some, that’s a definite bonus of working in the Military as a medical doctor.

Those that are still at medical school or in residency do not get deployed when working for the Military.

Again, though, for many, deployment is something to look forward to rather than be endured.

Depending on where you are deployed to, you may have to handle a lot of trauma and a lot of misery.

Obviously, this will have an impact on you emotionally.

As such, for some Military doctors PTSD is a persistent companion.