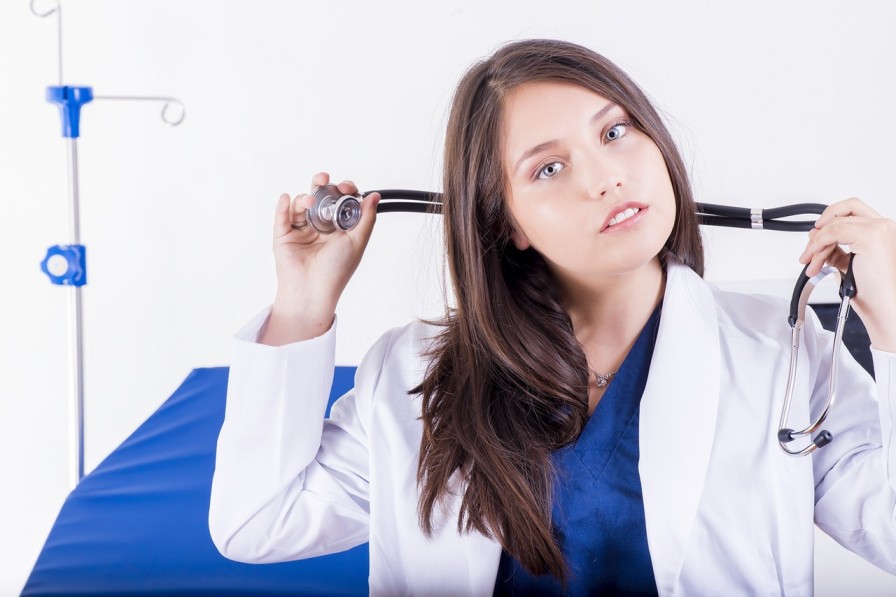 Is becoming a doctor right for me?

What are the positive aspects of – the good things about – being a doctor?

In this article, we are referring to the medical doctor as opposed to the general PhD-qualified student.

Before we get to the meat and potatoes, here’s a short video about life in the Johns Hopkins Medicine Residency program…

Advantages of Being a Doctor

What are the good things about being a medical doctor?

This, point number 1, may be the highest factor on your list of advantages of being a doctor. Or, point number 2 may be more important for you.

A study that was conducted by MedScape in 2018 found that 50 percent of physicians asked in the survey were either extremely happy or very happy with their job. 15,000 physicians across 29 different specialties were asked.

Only 10 percent of those asked were either very unhappy or extremely unhappy.

These incomes mean that U.K. based physicians are the sixth highest-paid physicians worldwide.

Which country pays the highest to medical doctors?

According to CareerAddict.com figures, it’s Luxembourg, in Europe.

The average take-home pay for medical doctors in Luxembourg is $357,000 per annum.

Mind you, getting a job in Luxembourg is not necessarily easy. There’s just over half a million people that live there.

3  High level of respect in society

They (the general public) expect you to be smarter and harder working because of the perceived difficulty of getting into medical school and then making it through.

Doctors also tend to make a bit more money than those from other professions, so that would aid their social status as well.

Being a doctor essentially means you’re in a position of authority to the majority of the people you interact with in your job.

All of your patients are expected to know less than you and oftentimes a doctor will literally hold the lives of patients in their hands.

That’s quite a bit of perceived power.

Then there’s the fact that many of them – medical doctors – do actually do a lot of good.

I have literally never met a person who was like “oh, you’re a doctor? Meh. Wasn’t there something better you could have done with your life?“

Disadvantages of Being a Doctor

What are the bad things about being a doctor?

1  No life other than the hospital

Even after finishing a medical degree, doctors could have many years working very long hours.

According to bestmedicaldegree.com, doctors spend a total of almost 42,000 hours just to become a doctor in the first place.

That’s the equivalent of 20 years of full-time work – just to become a doctor.

Saving people’s lives is, for obvious reasons, a particularly rewarding goal in life.

However, together with saving lives comes a whole lot of responsibility.

What about losing a patient? What about worrying that you did something not quite right and, as such, you could lose a patient because of it?

The main reasons why doctors suffer anxiety and stress is because of:

4  Lack of choice – can’t take a few days off to relax and unwind when approaching burnout.

This one – potential for lawsuits – is related to the point above – stress.

While the number of paid lawsuits against medical practitioners has been dropping since the beginning of the century, there were still almost 8,500 successful medical malpractice suits in 2016 in the U.S.

And even though very many malpractice suits fail, the fact that there has been a suit in the first place can adversely impact a doctor’s reputation.

4  Student loan debt (for many years to come)

It’s not cheap to become a medical doctor.

It’s not cheap to study to become a medical doctor.

Many years of no pay – no remuneration – for all that hard work.

Many years of loans which all mount up.

For in-state medical students that graduate from public schools in the U.S., as of 2018, the average student debt upon graduation was just over $138,000. (Source).

However, for the average student that graduates from a private medical institution in the U.S., as of 2018, their student loan debt – again, on average – was over $200,000. (Source).

What do you think?

Is being a medical doctor a good career? Is it worth the stress?

Have your say below in the comments section.