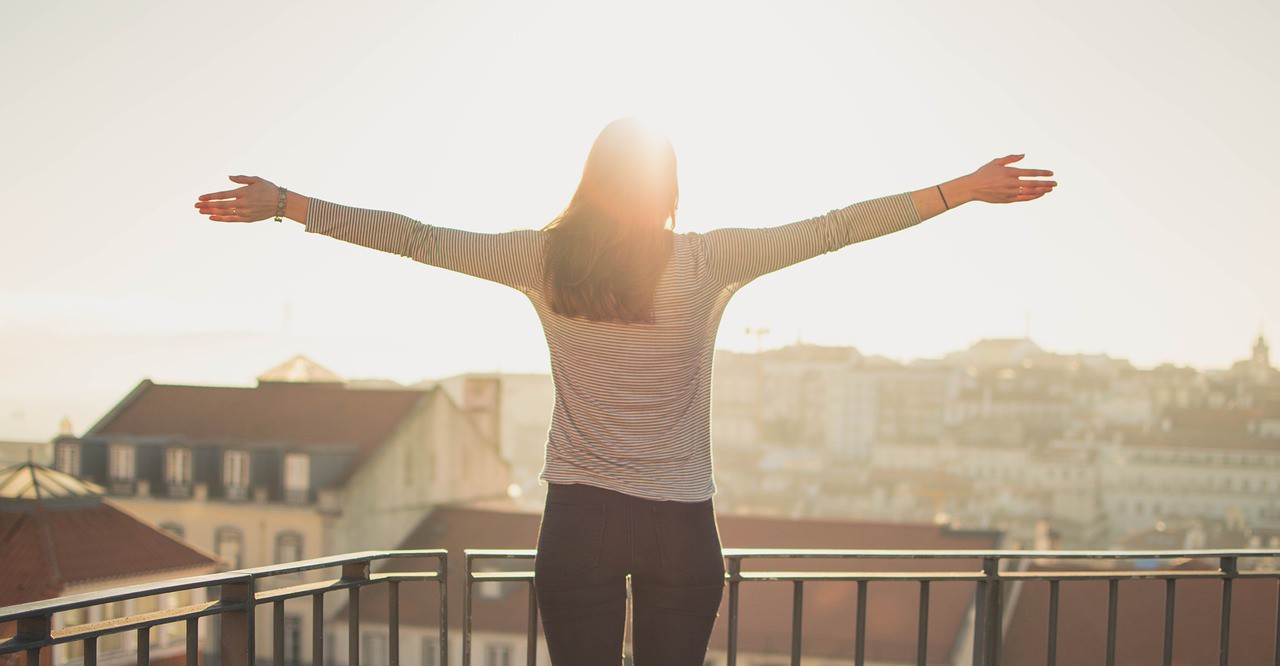 What is Daylight Saving Time (DST)?

Daylight Saving Time (DST), or summertime as it’s termed in the United Kingdom, refers to the period of time – in the spring and throughout the summer months – whereby the clocks are turned forward by one hour.

For the remainder of the year, referred to as Standard Time, the clocks are returned to “normal.” Meaning, we turn the clocks back one hour.

DST occurs in the U.K. and in many countries around the world – 70 in all.

In the U.S., almost every state observes DST, with exception to Arizona (Navajo in Arizona do observe DST), Hawaii, and various U.S. overseas territories.

With so many countries and so many U.S. states doing it – playing around with the clocks twice annually – there have to be benefits.

What are those benefits? And what, if any, are the disadvantages of observing DST?

1  The evenings are lighter for longer

For most, because the evenings are longer, it’s better.

It has been reported that with more sunshine – with more daylight – people are happier overall.

DST has a positive impact on hospitality and tourism, as well as on retail sales.

It has been estimated that in the U.K., if DST was to remain year-round, it would pump approximately $5.6 billion (yes, that’s U.S. dollars) more into the economy because of additional tourism.

3  There’s one additional hour of sleep

When the clocks “fall” back, when the hour of 2 am strikes, the clock, in fact, goes back to 1 am.

In essence, in this way, we enjoy an extra hour in bed (if staying in bed is your thing).

During dawn and during dusk, because of decreased visibility, on the roads, there’s an increased risk of accidents occurring.

During the DST months, the sun sets later than otherwise, so there are far less road-related accidents.

Research has demonstrated that if DST were to be adopted throughout the entire year, the number of fatalities of vehicle occupants in the U.S. would depreciate by 3 percent, while the number of pedestrian fatalities would lower by 13 percent.

During DST, there are less crimes committed.

Because, with more light, it’s easier to be seen and also identified.

This research was conducted to ascertain what impact additional street lighting would have on crime. After additional lighting was installed, some $558 million, in terms of social cost, was saved.

In turn, an approximation has been made by the University of Washington that 10 percent more calories are burned, and health, overall, improves.

When there’s a lost hour of sleep due to the clock changing from DST to Standard, there are a variety of associated health issues.

Following on from the time shift, for example, the number of people who suffer cluster headaches rises.

In the days following on from a change in time, the number of strokes also rises.

The number of heart attacks rise sharply, too.

The number of miscarriages increases by almost 9 percent.

The number of suicides increase.

And, the number of workplace injuries, likewise, rises.

The largest rise in road accidents is in the springtime. This is likely related to the lost hour of sleep.

3  It costs us money to switch the clocks

This loss occurs because it takes a person an average of around 10 minutes to change the clock.

On top of this, there are other costs of altering the clock, too. Those costs amount to approximately $4 million in the U.S. annually.

One study found that, in general, employees prefer to do less work (20 percent of their work time is spent “cyberloafing” – non-work-related activities) in the spring just after the clocks change.

When it gets dark early, it causes “wintertime blues.”

For most, early darkness is merely a frustration. But for some, there are definitive health consequences involved. It’s called seasonal affective disorder, or SAD.

SAD is like “normal” depression. When you suffer from SAD you tend to have less energy, you feel moody, you may have alterations in appetite.

Nevertheless, SAD only emerges when people are not exposed to enough sunlight.

Some people even become suicidal when they suffer from SAD.

If DST is maintained year-round, SAD would be far less of a problem.

From a study that was undertaken by the JP Morgan Chase Institute, it was found that there’s a significant drop in spending in the U.S. when the clocks change.

The drop in spending, depending on where you reside, ranged between 2.2 percent and 4.9 percent.

It’s a drop that persists for weeks, and for some people, a few months.

While we do get one “free” hour of sleep when the clocks are turned back, this “free” hour does little to offset the amount of sleep deficit that the majority of U.S. residents suffer from.

The hour missed in springtime is not made up for by the hour gained during fall.

Eight hours of sleep are recommended, but in the U.S., the average night of sleep consists of only 6.8 hours.

With a lack of sleep, it causes a decrease in mental alertness, it causes impairment to memory and cognitive function, and it causes an increase in the risk of suffering from numerous medical-related issues, including heart attacks, high blood pressure, strokes, heart failure and also obesity.

The imbalance may take weeks or even months before it is corrected. It’s somewhat similar to jet lag, though jet lag usually only persists for a few days at a time.

Image by Pexels from Pixabay