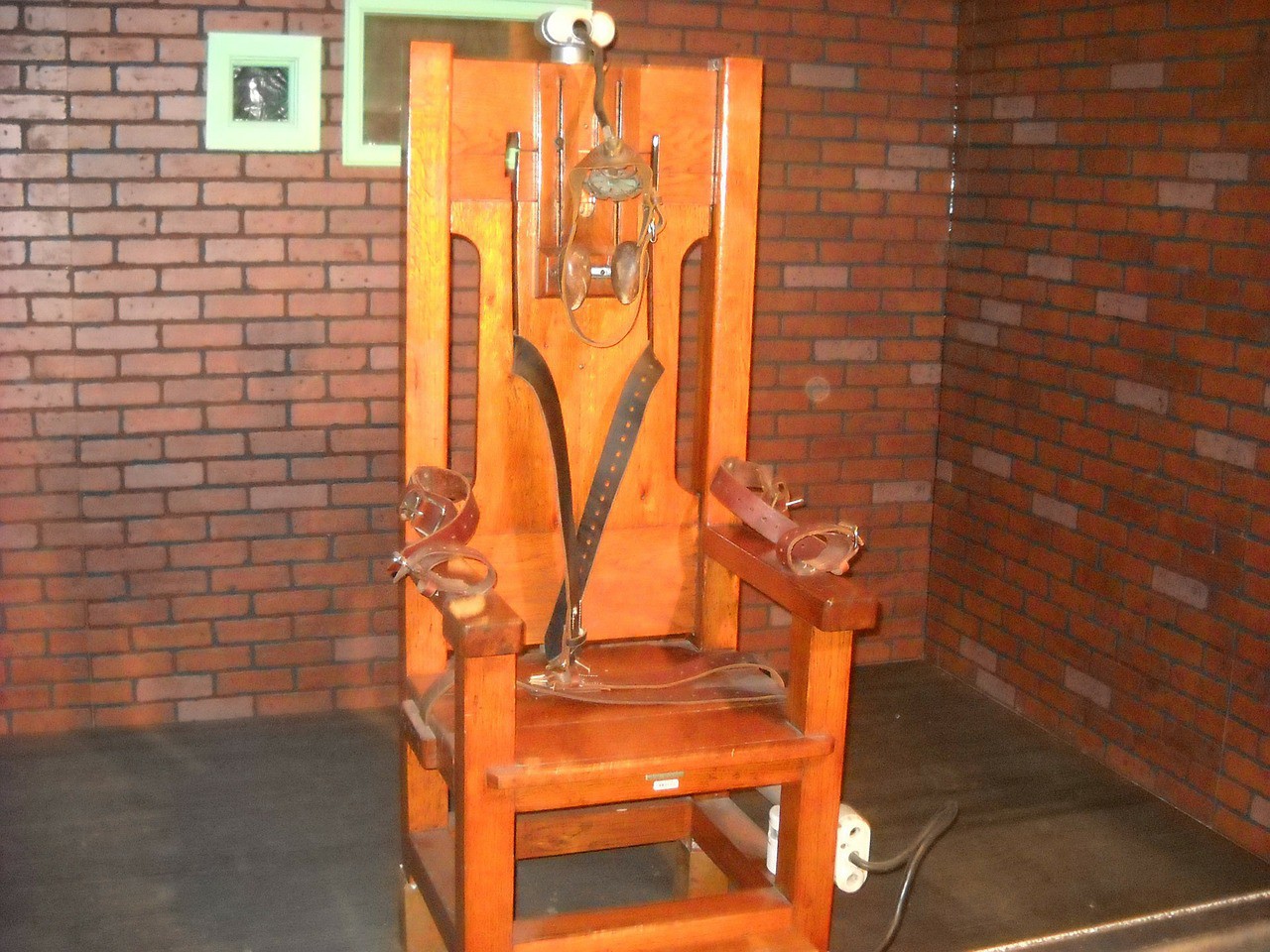 Even the mere thought of it entices emotion – emotion of some form.

In no less than two thirds of countries globally, the death penalty has now been abolished.

Nevertheless, it is still administered in the U.S., and in many states.

For those that favor the death penalty as the ultimate form of societal punishment, it is regarded as being the most suitable of punishments. It is seen as the most effective deterrent, most fitting for the worst of crimes.

Those on the other side of the spectrum, the opposers, consider it completely inhumane.

The main argument against the death penalty is that there’s zero evidence  in favor of it – that it does not, in fact, deter crime.

Anyway, regardless of which side of the line you are on, in this article we highlight the advantages and disadvantages of the “ultimate deterrent.”

But first, let’s see which states in the U.S. continue to administer the death penalty.

U.S. States that Persist with the Death Penalty

There are 30 states that continue to administer the death penalty:

*Three states’ governors have placed moratoriums on the use of the death penalty: Oregon (2011), Pennsylvania (2015), and California (2019). The states remain legal because legislation has not changed.

There are 20 states in the U.S. that have abolished the death penalty:

Advantages of the Death Penalty

The argument goes that for humans, the most daunting thing is to lose their life.

As such, the death penalty is the best deterrent.

Over the decades, execution methods have improved in that they are faster, painless, and more humane.

With no death penalty, there would be more crimes.

5  Satisfies victims or families of the victims

6  Revenge and retribution are not the same

The process of punishment should include retribution.

With no retribution, the victim’s family and friends, in addition to the general public would feel that justice was failing.

Disadvantages of the Death Penalty

1  Mistakes will be made

When someone is wrongly imprisoned, if they are exonerated, they are released and provided with compensation.

On the other hand, those that have been put to death can never be compensated.

People who are not in favor of the death penalty – or at least some of them – would argue that execution is, in fact, more expensive than imprisoning someone for life.

3  Does the death penalty actually work in being a deterrent?

Is there any credible proof that the death penalty works as a solid deterrent?

In those U.S. states where the death penalty has been abolished, the rate of serious criminal offense, e.g. murder, has seen little change one way or the other.

4  A lifetime of imprisonment is worse than execution

There is nothing, whatsoever, that’s appealing about spending the remainder of your days inside a prison cell.

For Christians, life is God given and sacred. It is in the afterlife that divine judgement is to be made.

The argument here is that the basic standard of human dignity is compromised and undermined.

7  An ignorant solution that is old-fashioned

The image of the U.S. would improve in many countries should the death penalty be abolished (and gun laws be improved.)

Most people expect to see the death penalty in countries that are nothing more than repressive regimes: Saudi Arabia, Yemen, Iran, to name a few.

8  The cycle of violence persists

The death penalty simply means that two wrongs can make a right.

The argument put forward by those in favor of the death penalty is that when someone kills someone else, depending on the circumstances, then they, too, should be killed. Does that, actually, make sense?

Q)  Innocent? For everyone that has been executed by the death penalty, how many have been found to be innocent?

A)  That number may be as high as 4.1 percent. Indeed, it could be higher – it’s difficult to say for sure.

Newsweek magazine cited a study whereby one in 25 that have been put to death are innocent.

Q)  In all, how many people have been put to death by way of the death penalty?

A)  Since 1976, there have been over 1,264 individuals put to death via the death penalty in the U.S. By state, the highest number of prisoners that have been put to death by state since 1976 is in Texas where 474 have been executed.

Q)  What is the method used to administer the death penalty?

A)  In the U.S., from the most common format through to the least common, it goes in this order: lethal injection, electrocution, gas chamber, hanging, firing squad.

Q)  Cost? What do the costs amount to in order to execute someone?

A)  In the U.S., on average, it’s $2.4 million. The relative costs are given here: Death Penalty Information Center.

Image by PublicDomainPictures from Pixabay