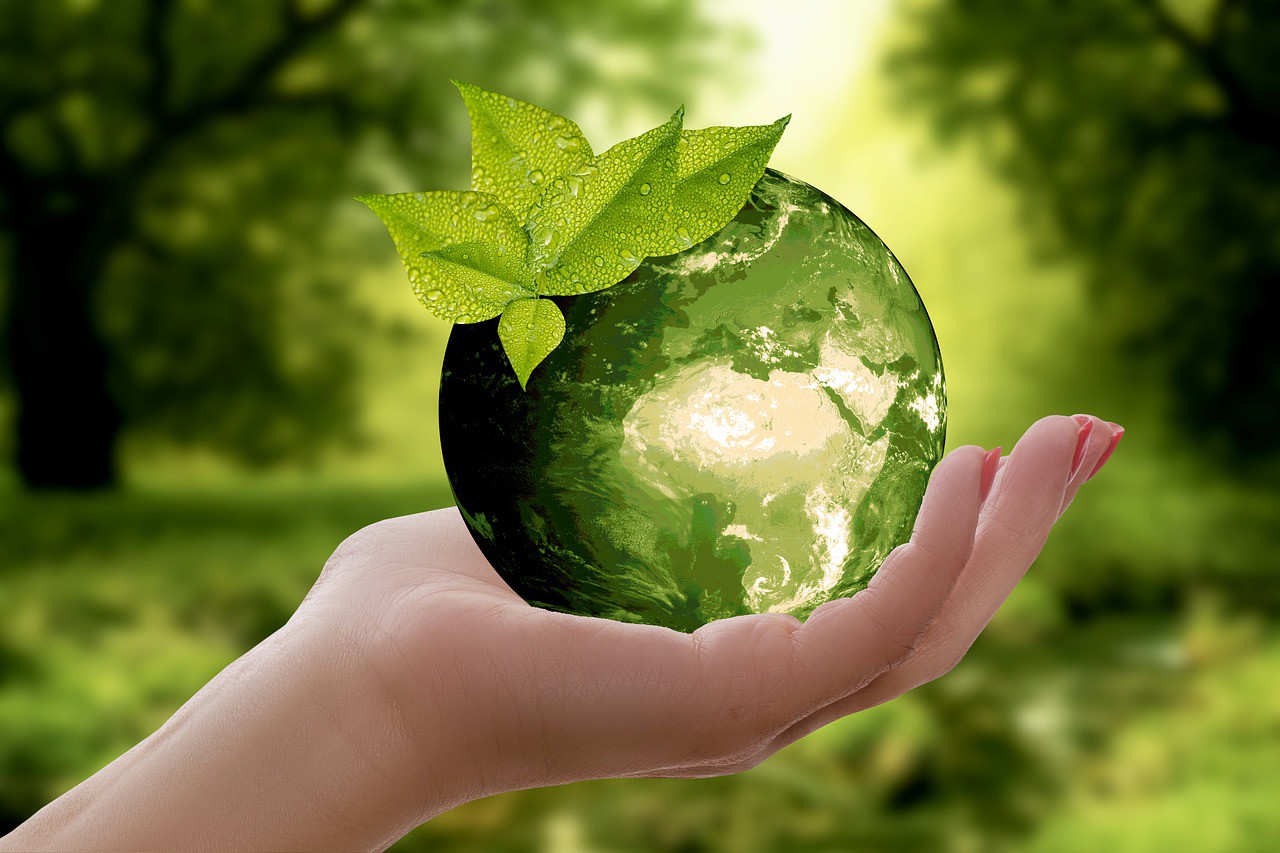 Are you focused on continually making an effort to recycle?

Do you do it every day at home – at the office?

What about when you’re out and about. Do you always look for a way to recycle?

In the U.S., the recycling rate is about 34 percent.

That means, about 34 percent of everything that could be recycled, is, in fact, recycled.

It’s stood at 34 percent for a number of years now.

Which means, the country, in general, continues to struggle to reach the same rate of recycling seen in other countries.

Though, that’s only in developed countries.

In “developing” countries, recycling rates are far below that of the U.S.

On the other hand, the top recyclers include Germany at an excellent 68 percent, South Korea at 59 percent, and while the U.K. is not quite at the top, they still do a lot better than the U.S. at 43 percent.

So, how about the advantages of recycling. Why bother to make such an effort, anyway? Surely there are better ways to save the planet?

And the disadvantages of recycling? We’ve listed those for you, too.

Regardless of whether trash is burned inside an incinerator or it is sent directly to a landfill site, some of the materials within trash leach chemicals.

These chemicals make their way into the ground, into any nearby water, and into the air.

So, not only does recycling help to reduce this harmful chemical leaching, it also reduces the requirement to devote land to waste disposal requisite.

2  Helps to raise consciousness about the environment

Recycling raises the public’s consciousness about environmental factors in general.

So, for example, a homeowner might start out simply by recycling appropriately.

Next, they gravitate too composting. Perhaps then to the installation of solar panels.

Recycling makes for a simple way to help the environment, albeit a relatively small contribution.

But it can, and often does, help people to become more aware.

Recycling creates jobs within many communities.

There are recycling plants that have to be manned.

There is the manufacture of products from recycled goods.

There are the gangs of employees that collect the recycled waste on a weekly basis.

In this sense, recycling is an excellent contributor to the creation of “green jobs.”

Companies that are involved in making garments would traditionally have to import the type of materials they need to make their products.

Either that, or they would have to buy from a specialist importer.

These days, some garment-making companies don’t do either of the above.

Instead, they rely on recycled textiles.

Recycling such textiles means there’s no need to grow the textiles, no need to extract any raw materials, and no need to import or to use a middleman.

In turn, utilizing recycled goods, in general, can have a very healthy impact on the environment.

1  Recycling is not free

There are critics of recycling. And among their arguments is that the costs of recycling are more than the benefits warrant.

Then, there are various towns and cities that claim to be unable to afford the costs involved in operating recycling programs.

On top of that is, in the U.S., landfill areas are cheap to be had. So, overall, the price involved in recycling is more than the costs involved in utilizing landfill space.

Plus, there are some materials that cost far more to recycle than other types of materials.

Some city governments prefer not to bear the costs involved in recycling plastics and glass.

2  Energy is required for recycling

Many environmentalists would say that while reducing and reusing make a lot of sense, the benefits of recycling do not.

The reasoning here is that by consuming less you do more good for the environment than you do by consuming more and then recycling.

Recycling does require energy, but it can also lead to pollution.

At the top of the list of pollution is the recycling of electrical goods.

There are a lot of electrical goods that, when no longer needed in the U.S., and are sent for recycling: they are shipped abroad to countries that are less developed.

They are then sorted through by hand.

During the sorting process, various metals and other types of chemicals can leach and make their way into the land and water.

Over time, this leaching can adversely affect nearby communities.

While there are many potential benefits to recycling, the act of recycling does have a tendency to provide people with a false sense that they are doing plenty enough to help the environment.

Fact is, recycling alone is not nearly enough to offset the harm that we are doing to our planet.

Much more needs to be done, and that starts at home.

Image by annca from Pixabay