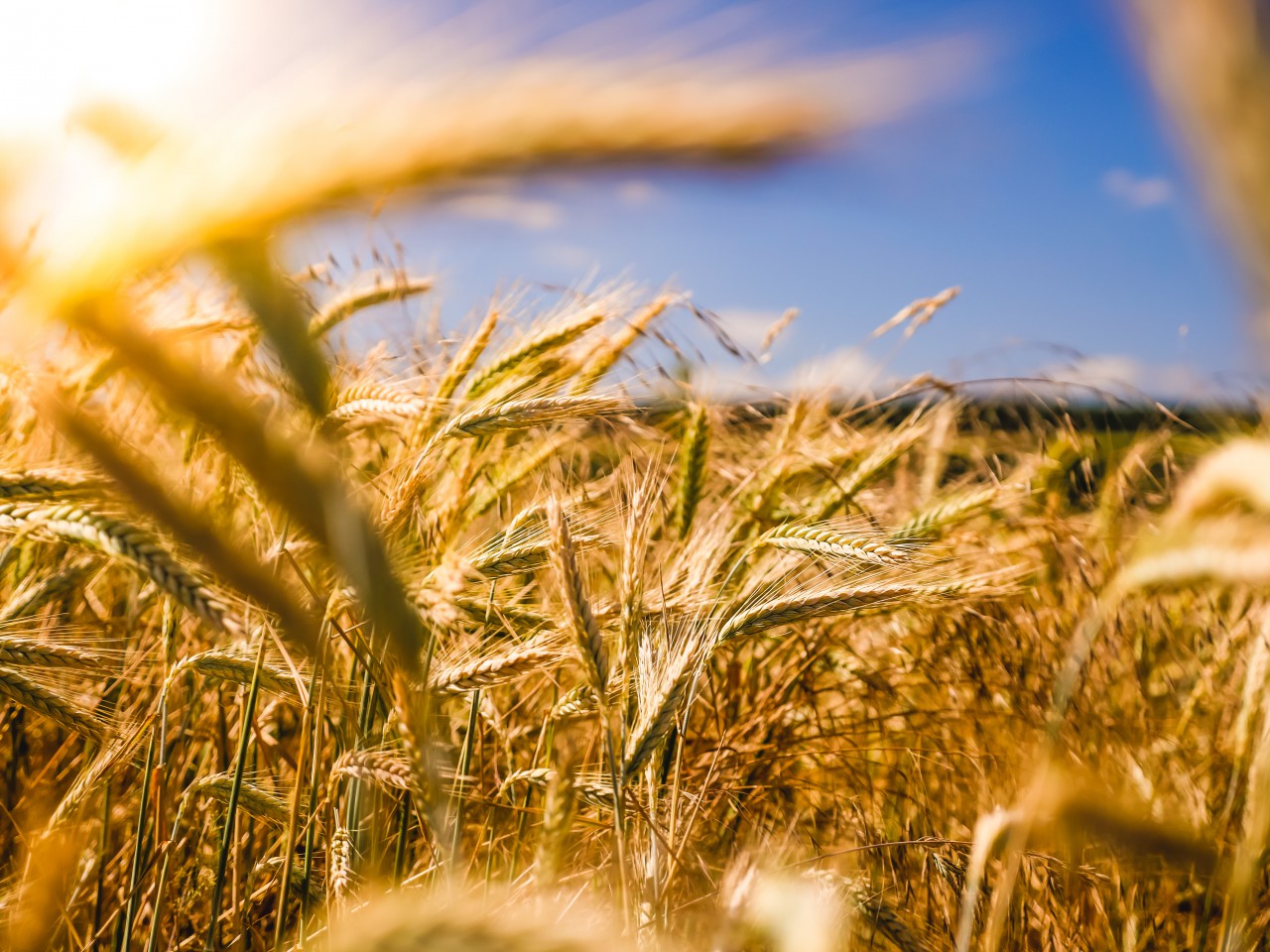 What are the advantages and the disadvantages of GMO – genetically modified – crops?

What are the advantages and disadvantages of GMO foods?

What, in fact, are GMOs?

If you’ve consumed anything at all as of yet today, there’s a reasonable chance that you’ve already eaten some kind of GMO – genetically modified organism.

GM foods are crops that have been grown from seed – seed that has a genetically modified DNA.

Some common examples of GM foods?

GM seeds in the U.S. are used in over 90 percent of corn, soy, and cotton production.

What this means, at least in the U.S., unless you make a conscious effort to avoid them, there’s every chance that “GM” finds it’s way into your meals and your snacks.

With so much GMO around, what are the benefits? And how about the disadvantages of GMO?

GM foods may have a better shelf life. They may have stronger coloring. Or, GM foods could be “manufactured” in such a way that they no longer have any seeds, such as in the case of many grape and watermelon varieties these days.

Those that are in favor of GMO crops say that through genetic engineering, it’s then possible to find more sustainable methods of feeding the world’s population. More so in those countries – developing nations – whereby there’s little access to foods that are rich in nutrients.

Some GM crops are created so they can grow better in harsh environments.

Then, other GM crops come with a far lengthier shelf life, which means they can be shipped long distances without any concern for tarnished supplies.

There’s the concern that GMO crops are not healthy and not safe to consume.

After all, genetic engineering of crops is fairly new and there’s limited supply of research and results in terms of long-term health effects.

There are concerns that GM-type foods cater to resistance to antibiotics, to an increase in allergies, and to cancer.

According to the Centers for Disease Control and Prevention (CDC), in the U.S., with respect to children under 18 years of age, there’s been an increase in the number of food allergies since 1999 when it was 3.4 percent to 2011 when it was 5.1 percent.

There’s no hard evidence, though, to suggest that this scenario is caused by GM foods.

GMO Crops – How do you know that you’re buying GM Foods?

While in Europe, the European Commission has made it law that all GM foods are labeled as such.

In the U.S., there’s zero federal mandate for the labeling of GM foods.

And, because of that lacking, in the U.S., how would you even know that you’re buying and consuming GM foods?

So, if you do prefer to avoid buying GM foods in the U.S., it’s wise to buy only those foods that are organic and are USDA certified as being such.

Photo by Raphael Rychetsky on Unsplash