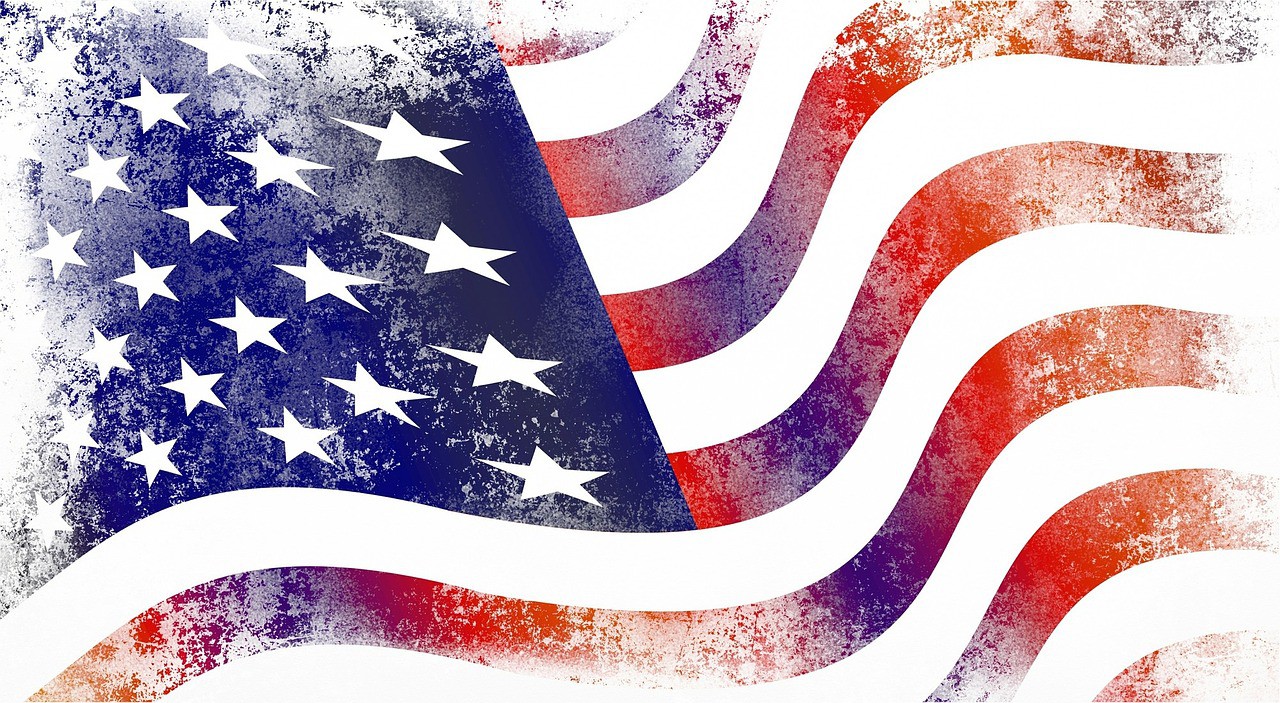 What are the advantages and disadvantages of federalism?

First, though, what is federalism?

In brief, federalism is, according to Wikipedia…

…the mixed or compound mode of government, combining a general government (the central or ‘federal’ government) with regional governments (provincial, state, cantonal, territorial or other sub-unit governments) in a single political system.

Its distinctive feature, exemplified in the founding example of modern federalism by the United States under the Constitution of 1787, is a relationship of parity between the two levels of government established.

It can thus be defined as a form of government in which there is a division of powers between two levels of government of equal status.

So, what are the advantages of federalism?

How about the disadvantages of federalism?

As an example, there are many Americans that feel closer to their home state than they do to the nation as a whole.

Federalism helps in maintaining such a connection since it gives power to the state.

The United States has a great diversity in populace, and it has a very large population.

Thus, it’s far easier to govern the U.S. when power is bestowed upon officials at the local level.

Similarly, state as well as local officials understand the problems in their locality. In which case, they can focus on policies to deal with these problems.

3  “Laboratories” of democracy are established

State governments are able to experiment with different policies.

Additionally, federal government and other state governments can assess what’s happening and learn from both success and failure.

Since the national government were removed from handling some issues that were more contentious, the earlier U.S. governments were aided by first achieving and then maintaining stability.

5  Powers are separated which helps to prevent tyranny

Regardless that one individual were able to take control of each branch of federal government, because of federalism, state governments are still able to function independently.

In turn, this structure ensures liberty and opposes any potential for dictatorship.

Government is expanded at national, state, and also local level through federal systems.

This means that people are easily able to gain access to leaders while individuals have more opportunity to become involved in government.

1  Through federalism there’s a lack of accountability

Federalism brings with it a certain amount of overlap of boundaries between state and national governments.

Therefore, for any policies that have completely failed, it’s more difficult to pinpoint who’s at fault.

Critics say that because of general public ignorance, federalism fails.

For the most part, Americans are somewhat ignorant about their local and state governments. Local and state elections frequently witness voter turnout at below 25 percent.

Consequently, people have a tendency to ignore local and state governments. That is, irrespective that such governments do have powers to very much impact people’s lives.

3  Inability to create a national party

In the U.S., there is no single policy on issues. Rather, there are 51 policies in all.

The fact that there are so many policies on one single issue leads to confusion.

Image by Prawny from Pixabay