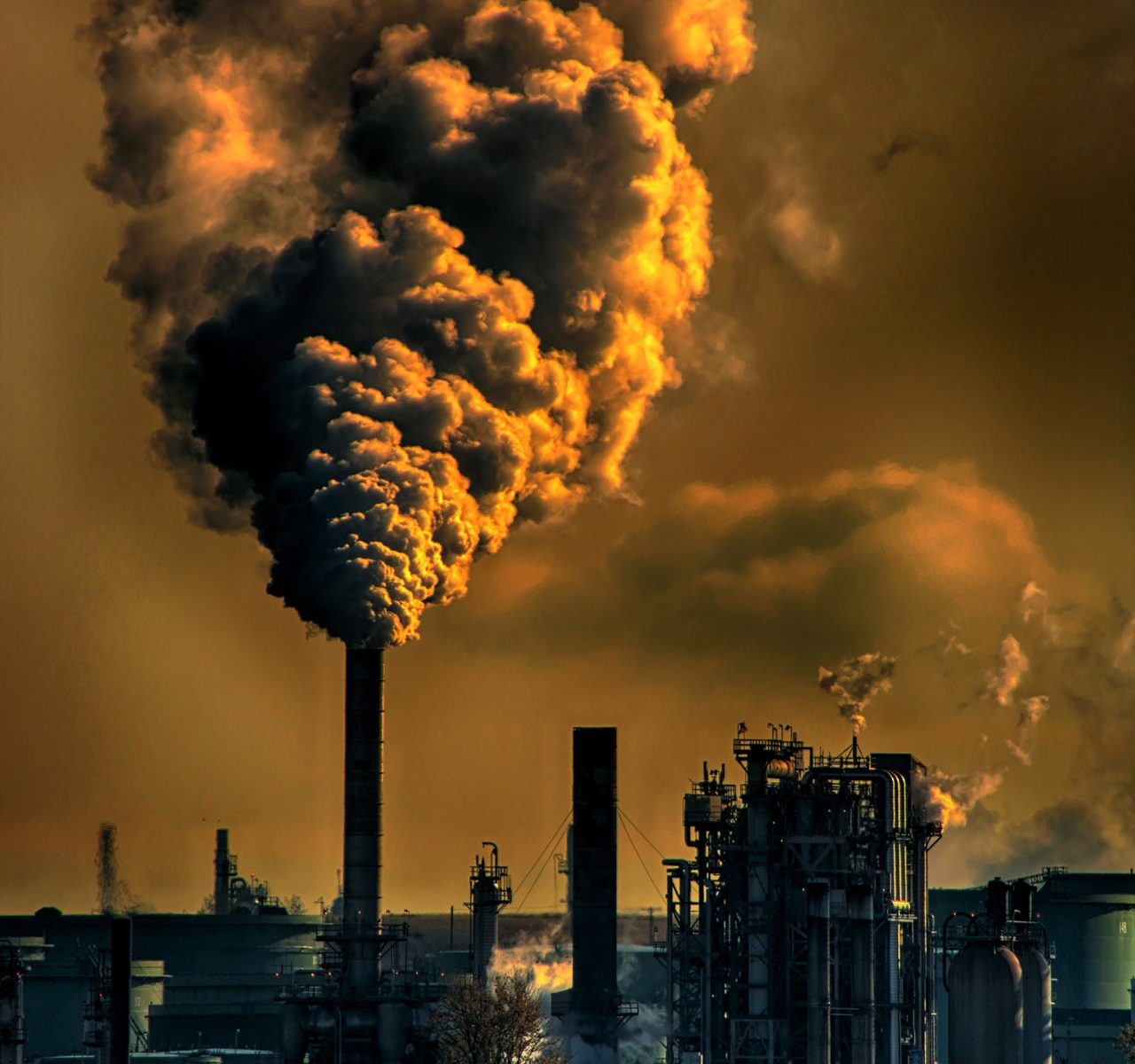 Those nuclear power plants and power reactors manage to generate a very considerable amount of energy. Since 2001, 807 TWh per year has been produced. That accounts for approximately 20 percent of all U.S. energy requirements.

Obviously, nuclear energy production is a huge consideration in the U.S. alone, but that does come with a price.

What is Nuclear Energy?

The basics of what nuclear energy is goes as follows:

A single atom is separated into two atoms. In turn, this generates a net “loss” of mass.

Actually, it’s not a “loss,” as such. Rather, the mass is transformed into energy, otherwise known as nuclear fission.

The control of such reactions allows us to harness energy.

While the cost involved in building a nuclear power plant is large, there are additional costs, too: The nuclear fuel, such as uranium, for example, must be enriched and processed. Nuclear waste must be safely disposed of. The nuclear plant must also be maintained.

Nevertheless, despite these costs, nuclear energy remains cost competitive as a source of energy.

There are more benefits to be had, at least with respect to the crisis we are facing with our climate, in replacing all other methods of harnessing energy with nuclear power.

In comparison, the environmental impact of nuclear power is quite light.

However, with regard to nuclear waste, that’s a different matter.

Nuclear waste is potentially harmful to humans and to the environment as a whole.

A stable base load of energy is provided by nuclear power plants.

Nuclear-generated power can work in a synergistic (complimentary) fashion with renewable energy sources: Solar and wind, for example.

On a worldwide basis, there’s enough uranium for nuclear power plant energy production requirements for the next 80 years.

That, in and of itself, is not an advantage in any shape or form.

Among those alternatives is thorium.

In the relatively near future, Russia, China, and India – all have plans to use thorium as opposed to uranium to power their nuclear reactors.

Scientists are researching to find other, “greener” replacements to uranium.

The estimation is that a nuclear fission reaction generates – or releases – ten million times more energy than when burning an atom of fossil fuel – gas or oil, for example.

6  Nuclear “can be” sustainable

Nuclear energy, by definition, is not a renewable energy.

As mentioned, and as it is now, the amount of fuel (uranium) available for nuclear fission is limited to approximately a further 80 years of supply.

There is an argument, though, that there’s a potential for sustainability if fusion reactors and breeder reactors are used.

If atomic fusion can be controlled – atomic fusion being the same kind of reaction that fuels the sun, it means that our nuclear energy supplies will be practically unlimited.

But, as things stand right now, both methods – using fusion reactors and breeder reactors – come with their fair share of challenges.

Until those challenges are at least partially met, we cannot embrace their usage on a large scale.

While nuclear power plants emit almost zero carbon dioxide into the atmosphere, the problems arise throughout the processes involved in the nuclear fuel chain. For example, the mining, the enrichment, and also the management of waste.

Chernobyl stands out as one among many nuclear plant disasters whereby the impact of nuclear radiation on humans is still evidential today.

The estimate is that the aftermath of the Chernobyl nuclear disaster saw between 15,000 and 30,000 deaths.

And, it’s said that 2.5 million Ukrainians continue to suffer health issues due to Chernobyl.

Then, the Fukushima nuclear plant disaster occurred in 2011, caused by a 15-meter-high tsunami.

Some eight years later, 2019, the plant is only now being partially reopened.

Along with some new major breakthroughs in terms of nuclear fission, for example, and with new and improved reactors, over the coming years, the methods relied on to harness nuclear energy can only improve.

So, that leaves the question…

Are we in need of nuclear energy, or will the renewable energy sources, inclusive of solar, wind, wave, and others, be a better alternative?

Photo by Chris LeBoutillier from Pexels